HARARE will next year allocate part of its decentralization funds to create the One Ward One Market (OWOM) project for the construction of modern markets in every neighborhood of the province.

It comes as the government has doled out more than $1.2 billion on decentralization projects in Harare province since 2019, as the Second Republic moves apace to implement the strategy to develop the country. .

The Provincial Affairs and Decentralization Secretary of the Harare Metropolitan Province, Mr Tafadzwa Muguti, said the OWOM program is a game-changer as each market will house at least 1,000 traders.

Local authorities in and around the capital have been ordered to provide land for the markets.

“Next year we are embarking on One Ward One Market, where we want to have an extensive market in every neighborhood in the province. Since then we have told the local authorities to go and allocate land so that there can be a market that can accommodate at least 1,000 people in each neighborhood and that will help us because trade can start to take place in a safer environment. and secure,” he said. .

Mr Muguti said the disbursement of decentralization funds depended on the amount of money coming from taxes and as such these deals would increase government revenue.

“However, people need to understand that this is tax money, which means formal businesses and formal transactions.

“That’s why as a province we have been trying to make sure that everyone is formalized because it increases the rate at which we pay our taxes and our inflows to the treasury,” Mr Muguti said.

Currently, in Harare, more than 20 projects are being implemented using decentralization funds.

“We focused on improving solid waste management, with most of the money going to that. 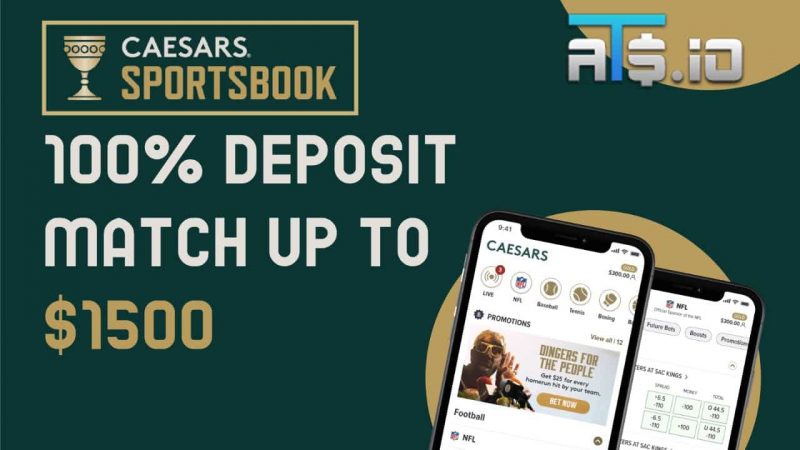 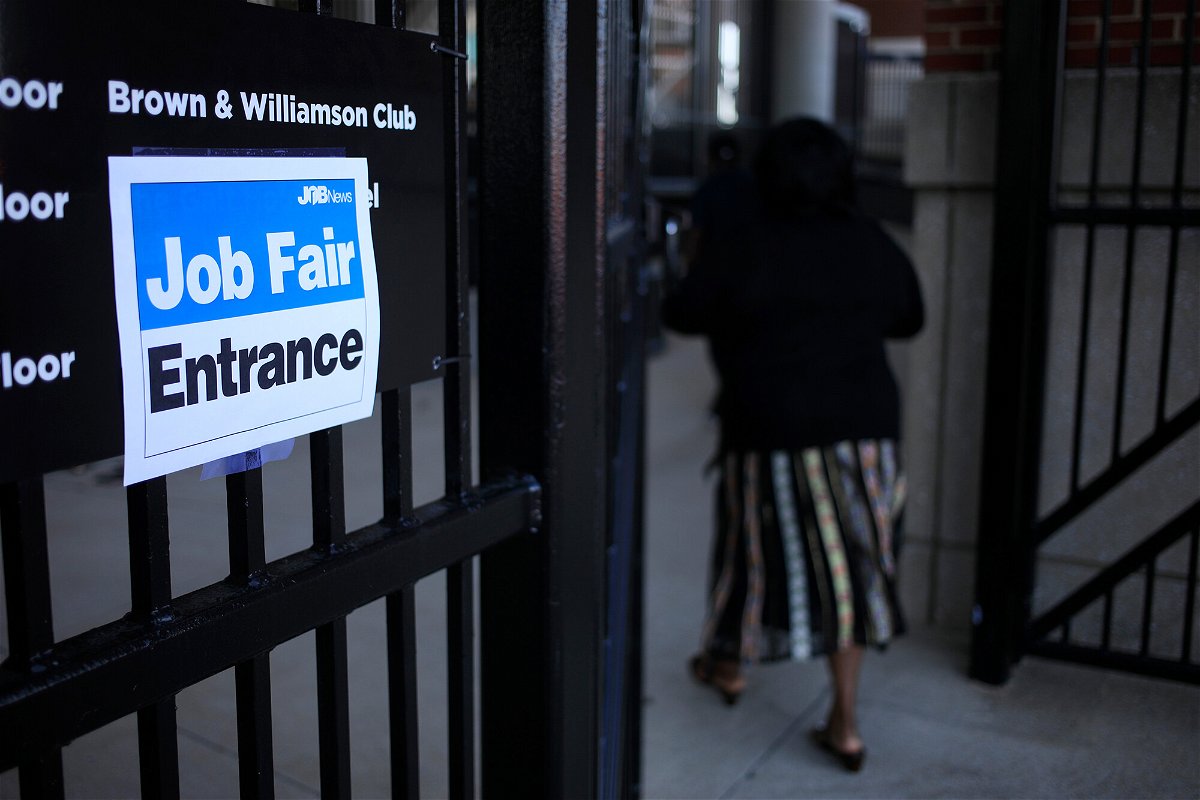 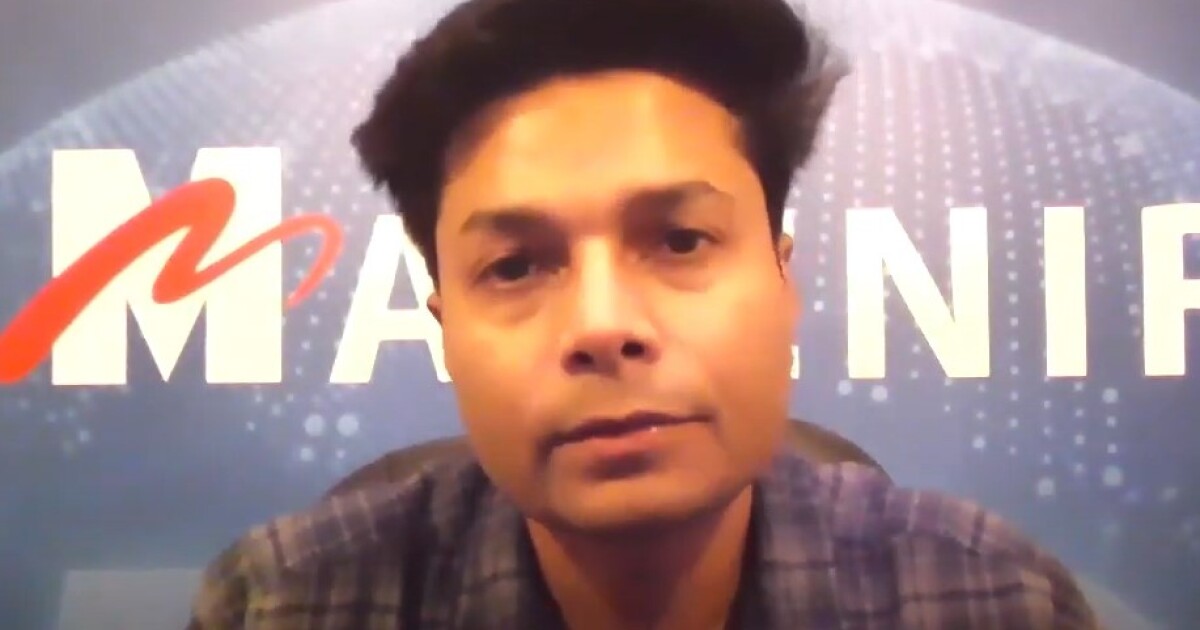 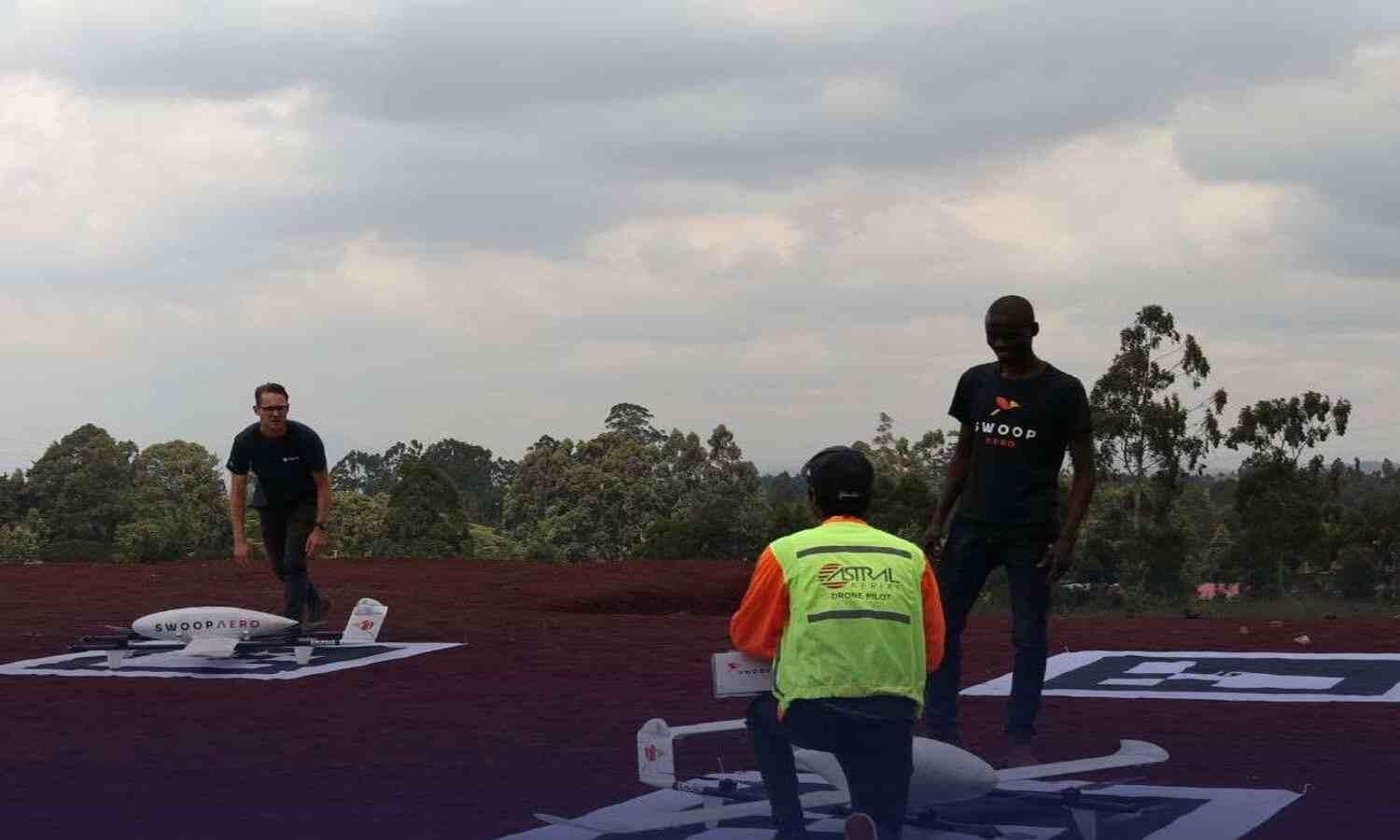