“Ours is a small town and we all know each other and our efforts are not against our neighbors,” said Will Mayer, the executive director of the Clark Coalition, the opposition group. He added that the project could eclipse the agricultural use of the region, which has already lost land due to other types of development.

One of the projects is supported by Swift Current, which offers a 1,200-acre solar farm there. The company worked with residents to address their concerns, said Birchby, who added that the project would have “minimal” impact on their perspective.

â€œWe want to make sure that any project we develop can be a good long-term neighbor and a member of the community,â€ he said.

The other project in Clark County is being developed by Geenex Solar and EDF Renewables. The two companies declined to release details, but Kara W. Price, senior vice president of permits and development at Geenex, said in an email that when the two companies “are ready to present our potential project to officials. County of Clark and the community, it will be very public and will provide multiple opportunities for discussion and contribution. “

Due to public concerns, the local government refused permits for both projects at the end of the summer until a comprehensive plan could be worked out, said Robert Jeffries, director of planning and development. Community of Winchester, Ky., the largest municipality in Clark County, which has jurisdiction over land use.

To address residents’ concerns, some developers are adding screens to avoid obstructing views and helping community causes to be good neighbors. Others try to create habitats for pollinators in and around the panels, and some create suitable spaces for grazing.

Another solution for developers is agro-voltaics, a technology that allows land to be used for both agriculture and solar energy. Already little used in Europe, including in some French vineyards, agro-voltaics is being tested in the United States by developers like BlueWave Solar, a Boston-based start-up that has put its raised panels in Grafton, Mass. to launch a pilot program in Maine to improve blueberry production, said John DeVillars, co-founder and president of BlueWave. 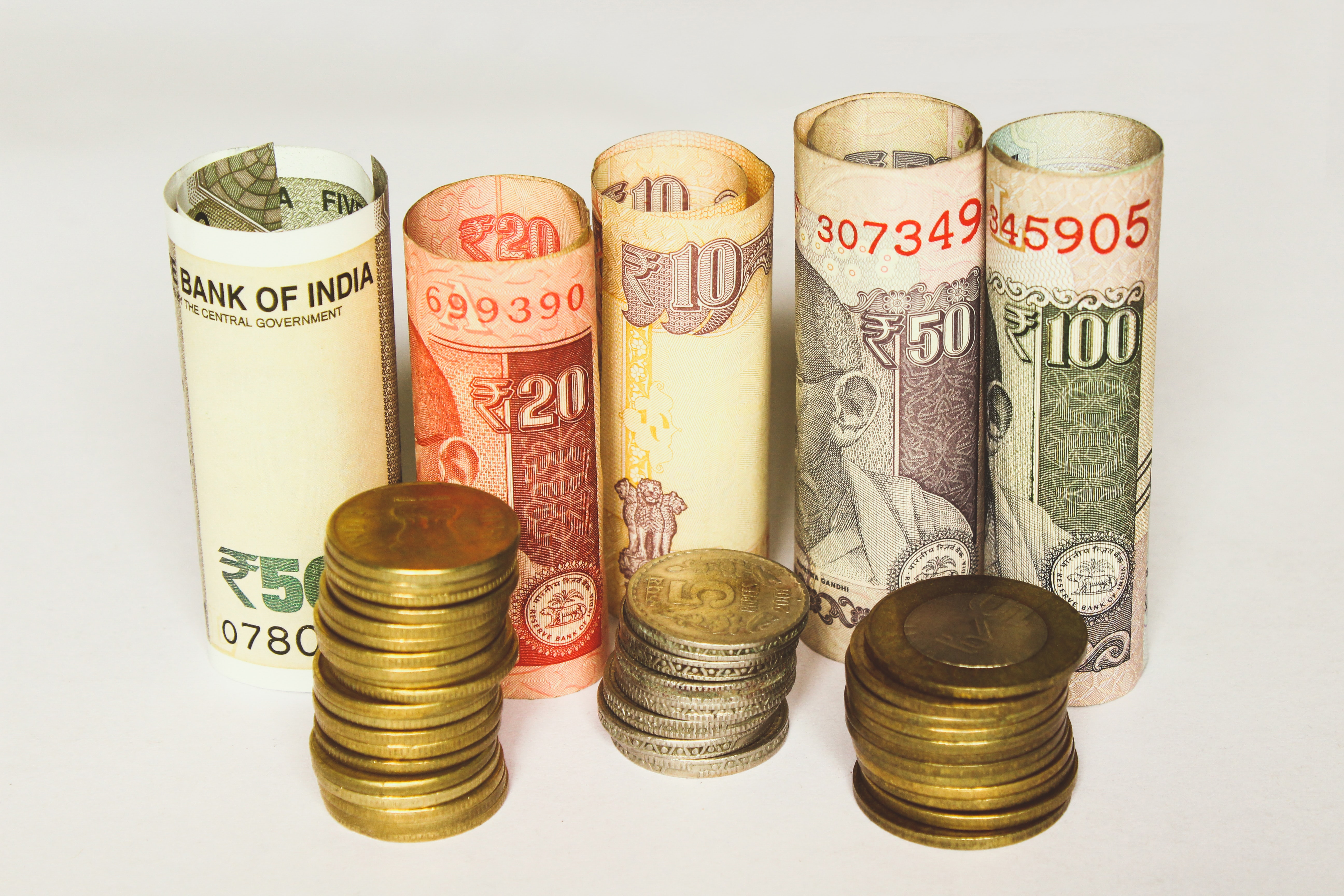 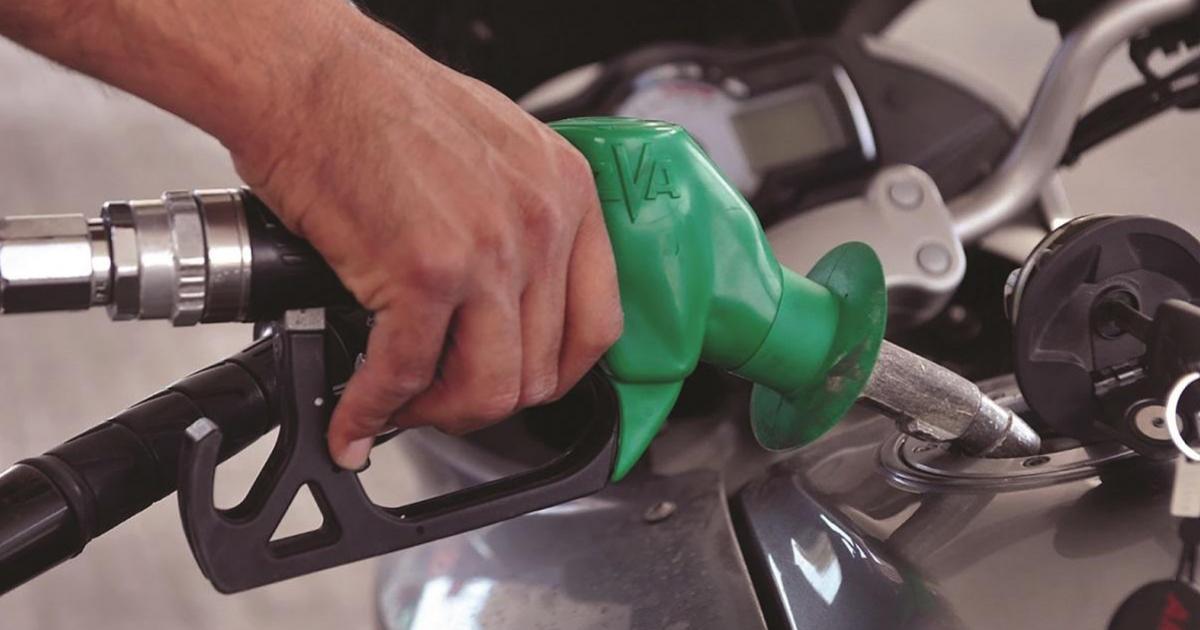