The audio market has changed rapidly over the past decade, where consumers once had limited options, we have seen a massive expansion in supply. Where once traditional broadcast radio reigned here, digital and online radio, music streaming, and podcasting have all moved into this space in recent years.

However, despite this expansion in offerings, there has been very little research on the offer digging deep into the larger audio landscape. That’s why BPR launched its All Audio study to help both our customers and the industry as a whole gain perspective on today’s market and the drivers of change.

A global study, with 4,000 respondents in 8 international markets, is one of the most in-depth studies to date on changes in the ways consumers interact with audio. Dive deeply not only into the primary listening behaviors of audio audiences, but also into what motivates the interactions and overlaps between all of these mediums.

4000 surveys were carried out from 9 to 18e September 2021. The study was conducted among 18-54 men and women, demographically weighted for each market, who had listened to some form of audio in the past week.

As a global study, it brought together 500 respondents from 8 different key international cities to give a broader perspective on audio listening trends in many Western markets. These cities are:

On a higher level, the audio environment is incredibly robust, with a strong and highly engaged audience for radio, streaming, and podcasting. The three audio media coexist, with a significant audience shared between the 3 – there are few followers in the audio space.

Despite the growth of streaming services, radio remains the most popular choice.

As the use of radio shifts from traditional AM and FM broadcasting to new distribution choices, particularly online and DAB +, radio continues to be the preferred audio source in most of the countries studied here. There are some surprising differences in this model, but a common theme that emerges is that the strong and traditional relationships between listeners and radio services provide a clear advantage and USP for radio.

Only 30% of the market has listened to a podcast in the past week, the time spent listening to podcasts is significantly less than listening to the radio or streaming music. The best genres are news and current affairs and comedy. There isn’t a huge difference in the use of podcasts between young and old.

Some of the top viewing statistics this study found:

Radio has the largest cumulative audience of all audio streams, but streaming music lags behind.

Despite increased competition, radio (both traditional AM / FM, digital and online) remains the most listened to audio platform with 77% of them having listened to it in the last week. Music streaming lags behind here, while podcasts retain a smaller market niche – not yet as widely used as audio platforms.

77% have listened to the radio in the past week.

Radio continues to occupy a dominant position in the audio landscape despite increased competition.

71% music streaming in the past week.

Music streaming is clearly a major competitor for radio, a widely used service and on the radar of audio listeners.

29% have listened to podcasts in the past week.

Podcasts are currently more specialized, not yet widely used by the market, but there is clearly a large untapped audience for the format here.

In almost all markets, radio is also the most popular audio platform.

Madrid and Stockholm are the biggest outliers here, while Moscow and Prague have the highest scores for radio and the lowest for streaming music. Podcasting sees relatively varied results in the markets studied, ranging from 17% in Moscow to almost 50% in Stockholm.

While radio has the highest cumulative audience, more people see streaming as their primary listening medium.

These results highlight the shifting allegiances within the audio space, radio has a wider reach, but music streaming is the first choice for a little more of the market

7% of respondents say podcasting is their main audio type. Podcasting is still seen as an ancillary media even among its users, something to complement their listening to radio and streaming rather than being the main attraction in itself.

58% of radio listeners said radio was their main source of audio, 37% said music streaming, and 5% podcasts

Only 25% of podcast listeners said medium was their primary audio type, with radio at 26% & Music Streaming at 50% – emphasizing again that podcasts are an additional choice for listeners

With Â¼ of audio listeners changing their primary audio format in the last 3 months, there is clearly a high level of fluidity in audio listening, and that doesn’t just favor the new media players.

It is in the younger demographics that we see the highest level of shifting allegiances, with 30% of 18-24 year olds change their primary audio type. For 45-54 year olds, it comes down to 21%.

There are slight variations between the sexes, with 27% men & 23%Women who changed their primary audio format in the past 3 months.

Stockholm remains the most volatile market, with 59% of this city changing its main audio type during this period.

Looking at total listening share and again radio remains the primary audio platform, but again we see music streaming closely matching radio. 18-34 Music Streaming leads, but radio is just behind, while radio 35-54 has a much stronger lead. Podcasting is again seeing relatively similar results across demographic groups – there is a committed audience for the audio format that is not as tied to a broad demographic as listening to radio or streaming music.

In almost all markets radio is dominant, however Stockholm is a considerable outlier

In almost all markets, radio has the largest share of listening, with music streaming only in London and Stockholm. Again, we see lower performance for podcasts and music streaming in many cities in Central Europe and Moscow.

Unsurprisingly, Spotify has the largest user base of any music streaming service, with none of its competition close to matching it. YouTube, Amazon, and Apple Music all have the next highest subscription rates, but it’s clear Spotify is the clear leader in this space.

Where does that leave the radio?

What this study highlights is that radio remains a relatively robust medium despite the challenges it faces as a result of the changing audio landscape. way.

Despite increased competition from new audio sources, radio has maintained its leadership position in the audio space. have that connection with audio consumers as they continue to offer a more personal and deeper relationship with their audience than music streaming can offer.

Despite the broad reach of streaming, radio is not surpassed on the music front

On paper, music streaming is expected to seriously undermine radio’s ability to move forward in the music space, providing audio consumers with more choice often with limited advertising breaks. always clearly in the minds of the public as a place to listen to music in the new environment. Radio despite the alternatives offered.

74 of podcast listeners also listen to radio, and although podcasts as a medium are still relatively young, there is a clear relationship between it and traditional radio. in the future, no other podcast provider will have such a direct platform to reach potential podcast listeners with new shows, nor the same opportunity to expand the space in the years to come.

Broadcast Programming & Research is a market leader in data-driven consulting for broadcast networks around the world. With over 35 years of experience working with some of the world’s largest television and radio networks, few media research companies have the breadth of experience and understanding of changing audiences’ habits and of how media companies can best equip themselves to meet the challenges of a changing media environment.

To learn more about the OPI and the custom search options we can create for your stations, please email us at [emailÂ protected], or visit our website and subscribe to the BPR newsletter for updates on our latest research and unique articles that delve into the latest data and trends in the global radio industry.

If you enjoyed this summary of BPR’s latest all-audio listening landscape study, you can download the full report here.

Next Who is hiring in Pittsburgh? Centraide, Lanxess, Sargent Aerospace and more - 8/11/21 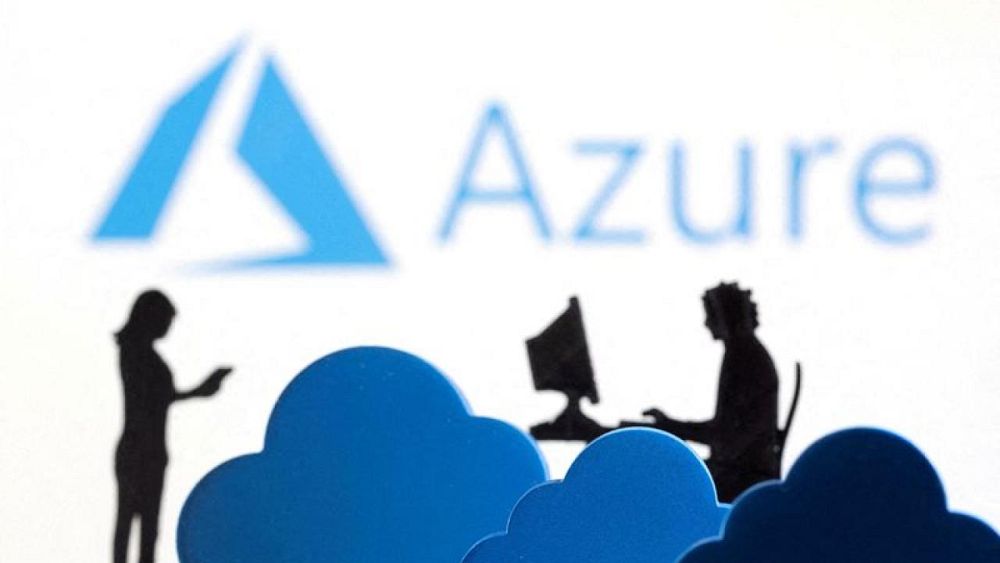