Next Wood gets a new head of strategy and development | Rigzone 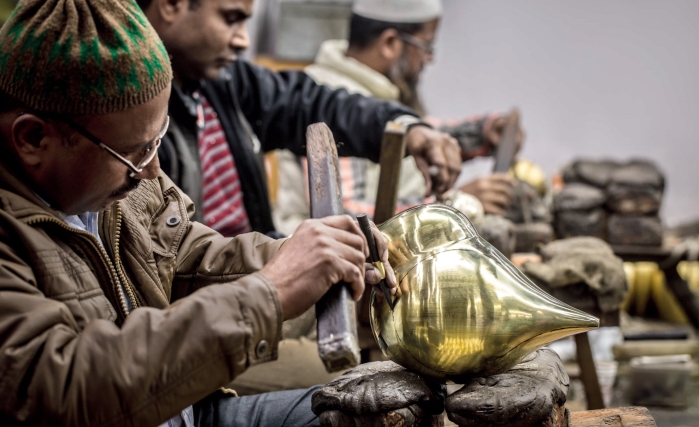