According to local and national sources, coal communities in West Virginia are pulling in about $100 million to spur job growth.

This is one of the highest amounts for 21 recipients across the country. There was a competition between 529 initial contestants and then 60 finalists before today’s winners were announced.

The ACT Now Coalition will receive an additional $30 million in matching and support from Bloomberg Philanthropies, the Claude Worthington Benedum Foundation, the Just Transition Foundation and other philanthropic organizations for its economic revitalization efforts. Governor Jim Justice’s administration also pledged an additional $2 million.

So it’s about a hundred million dollars flowing into the 25 counties of West Virginia that are part of the coalition.

“This is an incredible opportunity and I look forward to seeing the positive impacts of this funding for years to come.”

President Joe Biden announced $1 billion in grants for recipients across the country today. The money comes from the Biden administration’s U.S. bailout and is administered by the Commerce Department’s Economic Development Administration.

“As we invest in and grow critical industries in the United States, we want to create industrial hubs in diverse communities across the country,” said US Secretary of Commerce Gina Raimondo.

“These grants will provide critical and historic funding directly to community coalitions to invest in new infrastructure, research and development, and workforce development programs while creating well-paying jobs, supporting workers and prioritizing equity.”

Candidates receive money aimed at rebuilding regional economies, promoting an inclusive and equitable recovery, and creating thousands of jobs with decent wages in sectors such as clean energy, next-generation manufacturing and biotechnology.

The winning communities span 24 states and will receive between $25 million and $65 million for projects to revitalize local industries. The initiative focuses on rural, tribal and coal communities, as well as communities facing high and persistent poverty.

Another focus is on developing entrepreneurial programs to support employment in environmental sustainability.

The ACT Now coalition is announcing millions of dollars in funding for local projects at 1 p.m. today at East End Community Park in Charleston.

“The ACT Now Coalition proves that we are infinitely stronger in West Virginia when we come together,” Huntington Mayor Steve Williams said in an announcement about how that city will participate in the use of the money. .

“We are now proud to say that our efforts are supported by a partnership with the federal government as we meet the challenges of the digital age. »

There are already several examples of how parts of the money will be used in West Virginia.

Generation West Virginia, along with an array of partners, will receive $15 million for a workforce development initiative. The collaborative effort is described as building a cohesive training, placement and retention system to strengthen the climate technology industry in West Virginia.

“This historic investment will allow us and our partners to scale innovative programs that address the unique challenges of West Virginia’s workforce,” said Alex Weld, Executive Director of Generation WestVirginia.

Coalfield Development Corp., a Wayne-based nonprofit focused on rebuilding Appalachia’s economy from the ground up, will receive $7.5 million to partner with Solar Holler and transform the former Black Diamond factory in the Westmoreland neighborhood of Huntington into a new “Mine the Sun” solar training and logistics center.

“For decades, we’ve known that southern West Virginia’s economy needs diversification,” said Brandon Dennison, CEO of Coalfield Development. “Some progress has been made on this goal, but not enough.”

The former American Car and Foundry industrial site, which is owned by the Huntington Municipal Development Authority and is now part of the Huntington Brownfields Innovation Zone, or H-BIZ, will receive $8.2 million to set up a new center Manufacturing.

The first major tenant of the H-BIZ manufacturing center will be a new training center for welding and robotics technologies. Marshall University’s Robert C. Byrd Institute will oversee the training center in partnership with Mountwest Community and Technical College, using robotic welding technology and integrating it into its advanced welding curriculum.

“This state-of-the-art welding and robotics training center will make training more accessible and provide incredible hands-on access to the latest advanced training technologies to meet the needs of fabricators in the region, train students to demand, good-paying jobs here at home and developing a highly skilled workforce needed to attract new industry to the state,” said Charlotte Weber, longtime director of the Byrd Institute and now vice- chair of government relations at Marshall University.

Marshall University’s College of Engineering and Computer Science will receive $6 million to expand and staff the Battery Research Institute for a new $17. 5 million center in South Charleston. College Dean David Dampier said the institute will be developed to primarily support the electric aviation industry and the development of powerful, resilient and efficient batteries.

“West Virginia stands on the threshold of a great economic awakening, thanks to a generation of committed, forward-thinking thinkers and doers,” said Brad Smith, president of Marshall University.

“The synergy created between our universities, our federal, state and local levels of government, and our private businesses showcases the courage and grace of our Appalachian spirit while propelling economic growth for generations to come.”

Another portion of the money will be used to transform a historic factory in Charleston into the “Centre for Learning, Innovation, Food and Technology (LIFT)”.

And others will fund the “Sustainable Mine Lands” initiative led by the University of West Virginia and the Nature Conservancy to transform abandoned mines into renewable energy, clean manufacturing, open-air economy and centers of innovation. green.

“West Virginia is becoming a center of innovation, business and jobs not just in Appalachia, but for the entire nation,” Governor Justice said. “I am happy to have been part of the team that helped make the Appalachian Climate Technologies initiative a reality. West Virginia is ready to take off with new industries and new jobs. 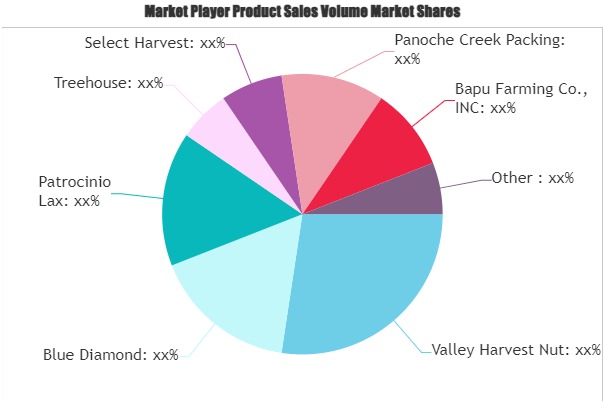 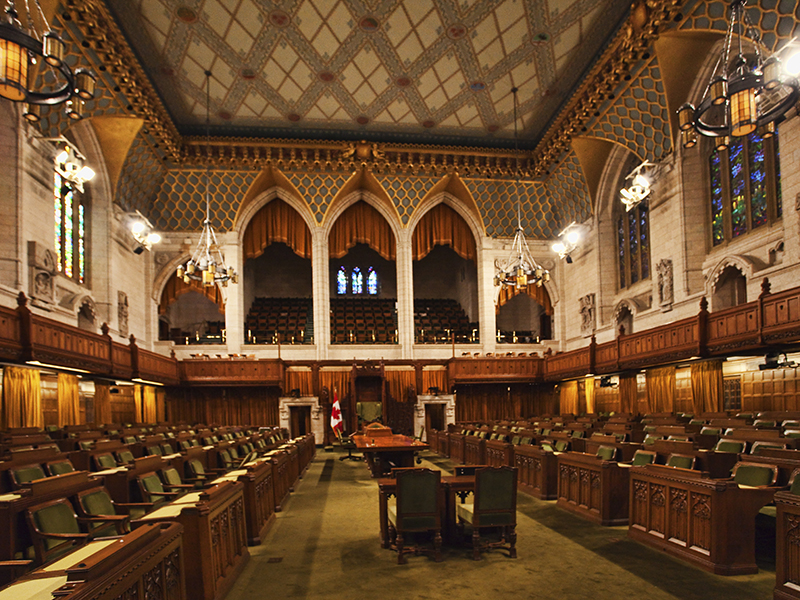