TOKYO – Japanese financial institutions are struggling to put a price on the cost of climate change, an effort made difficult by the long lead time and lack of data to make credible forecasts.

Non-life insurer MS&AD, for its part, predicts that the potential increase in claims payments in 2050 will be between 5% and 50% of current levels.

Below are the issues for financial institutions and Japan’s position in the global debate on assessing the financial risks associated with climate change.

WHAT CHALLENGES FOR FINANCIAL INSTITUTIONS?

Financial institutions are under increasing pressure from investors and regulators to disclose how exposed their balance sheets are to climate-related risks.

Climate risks fall mainly into two categories. One concerns “physical risks”, or the physical damage caused by disasters and sea level rise. The “transition” risks, which arise from big changes in society towards a greener economy, are striking. sectors such as energy and steelmakers.

Financial institutions are required to assess the type of risks their borrowers or policyholders face and take them into account when measuring their exposure to climate risks.

WHY IS IT DIFFICULT TO MEASURE?

Climate risks are difficult to assess because past experience and conventional methods do not necessarily serve as appropriate measures. A uniform global standard is a work in progress.

WHAT ARE REGULATORS DOING?

Global regulators are working to create a common set of guidelines for assessing climate-related financial risks.

The Financial Stability Board, an international body that oversees the global financial system, established the Climate-Related Financial Disclosures (TCFD) Task Force, which in 2017 issued recommendations on climate risk disclosure.

HOW ARE CLIMATE RISKS MEASURED IN STRESS TESTS?

Countries move at varying speeds to induce financial institutions to carry out stress tests. The Netherlands led the pack by conducting stress tests in 2018, while the British and French central banks have announced their intention to do so.

HOW IS JAPAN DOING?

The country’s mega-banks have published their findings on the estimated increase in credit costs resulting from the physical and transition risks to which their borrowers are exposed.

Some large insurers have done internal calculations on the potential increase in claim payments due to climate change. MS&AD and Sompo Holdings, the country’s second and third largest non-life insurers, plan to release some of their findings to investors in August.

The Bank of Japan has stepped up efforts to educate financial institutions about climate risks. He released a staff paper in March on how flooding, which accounts for 70% of natural disasters in Japan, can affect credit costs.

BOJ Governor Haruhiko Kuroda warned that various obstacles were “no reason to delay” efforts to address the financial and economic challenges posed by climate change.

Receive automatic alerts for this topic.

Previous With its end-to-end IT solutions, here's why Lenovo India ensures that no MSMEs are left behind in the shared digital future

Next The global casting and splint market is expected to reach 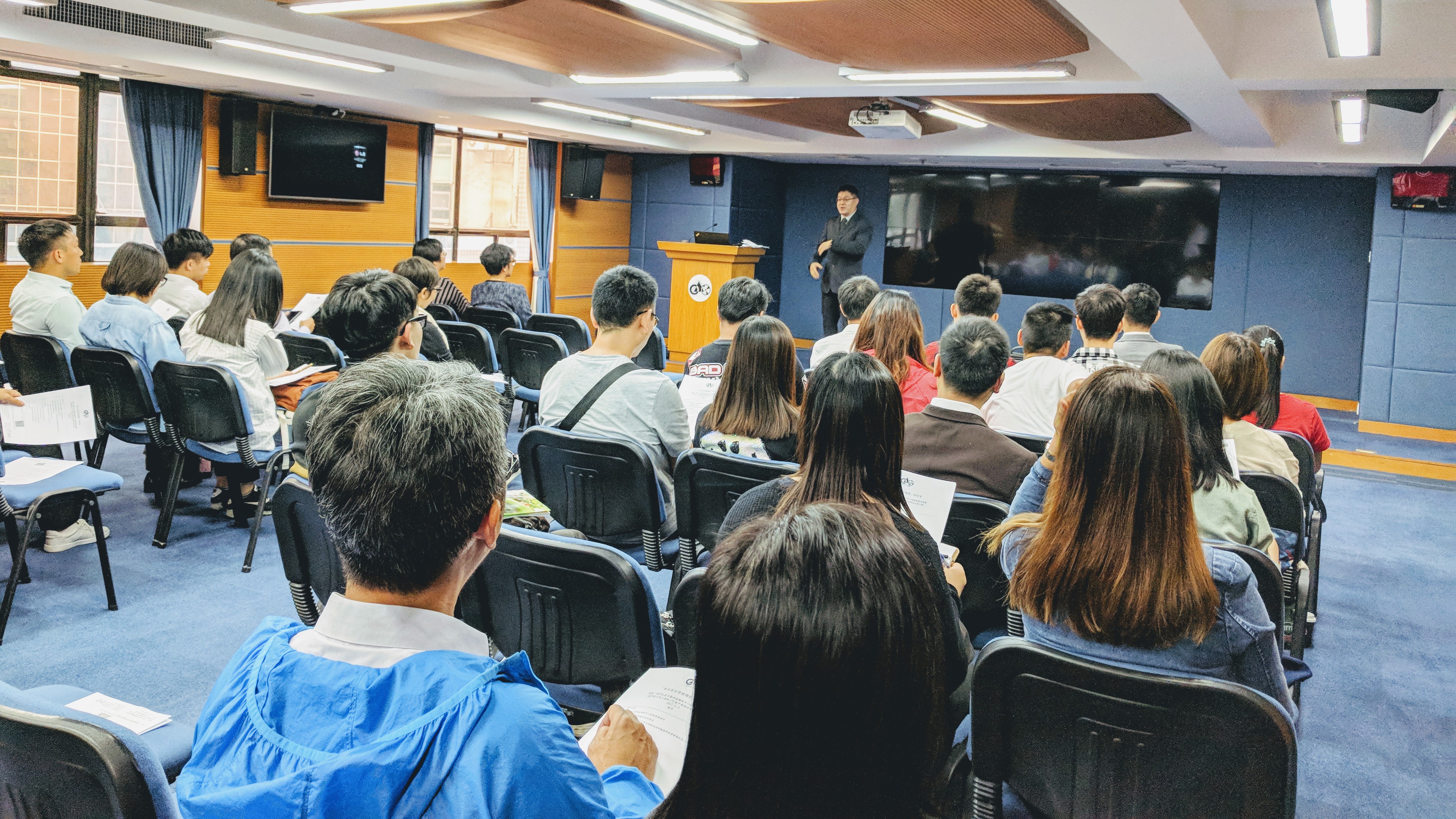