FanDuel Group will also showcase FanDuel+, an over-the-top (OTT) platform that delivers content via mobile, desktop or connected devices. The download will be free for existing FanDuel customers who have accounts on one of the company’s sportsbook, casino, horse racing or daily fantasy platforms.

In a press release, the company said FanDuel TV will offer “more live sports than any network in America.”

The network has also hired a group of media industry heavyweights to air its content.

Kay Adams, who previously worked on “Good Morning Football” on the NFL Network, will host a weekday live show at 11 a.m. ET, chatting with guests from across the sports and entertainment industries.

“Having proven on-air talent, live content from the most influential name in sports media in Pat McAfee and the best team in the industry covering horse racing today demonstrates that FanDuel TV will be a vibrant network from on day one,” said Amy Howe, managing director of FanDuel Group.

As part of its live sports programming, FanDuel TV has also signed deals to broadcast over 3,000 hours of live sports including international basketball from leagues in Australia, China, France and Germany. . Additionally, Fan Duel picks up TVG Network’s horse racing coverage and will feature live racing at tracks that include Del Mar and Santa Anita.

FanDuel TV will be distributed by a variety of cable and satellite distributors, including Comcast, Xfinity, Spectrum and YouTubeTV. 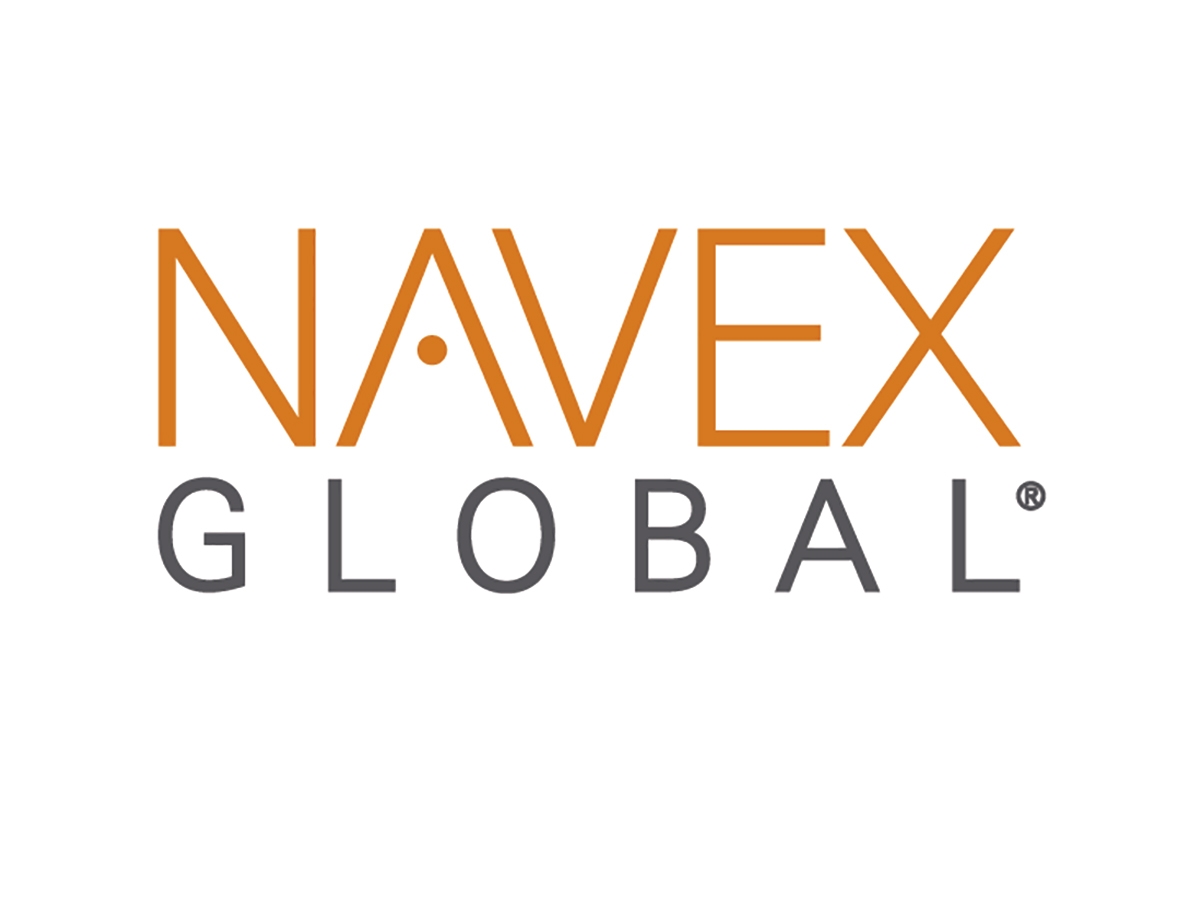 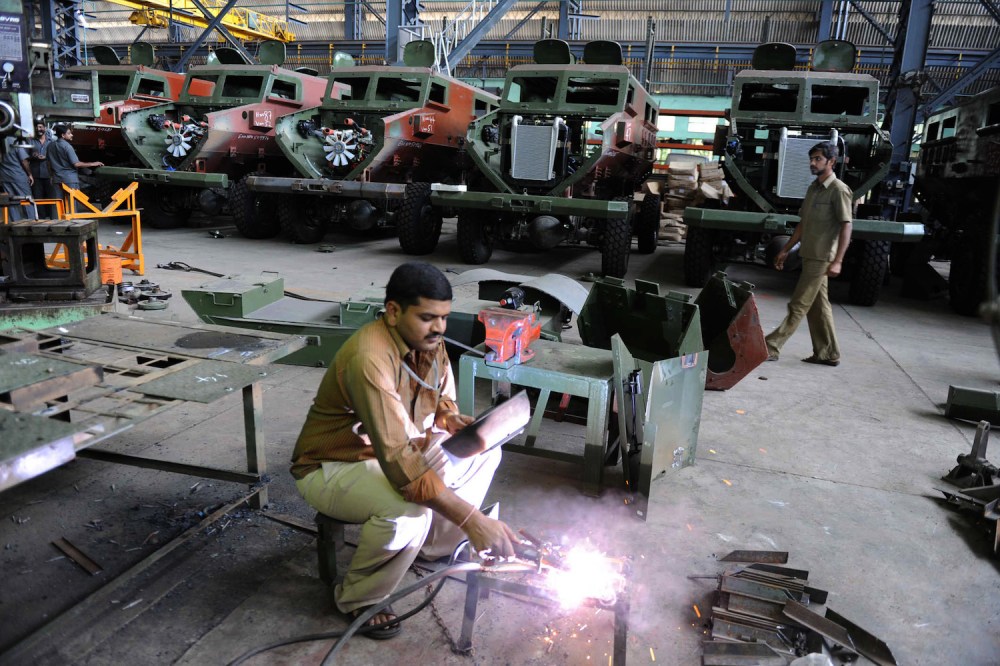 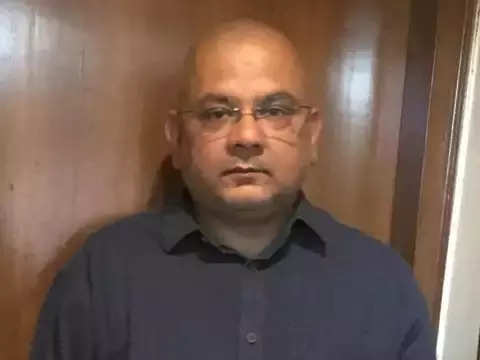