Union Minister Sarbananda Sonowal said on Saturday that there had always been gaps between macro-planning and micro-execution, delaying work and costing the public treasury tremendously.

This was due to bureaucratic entanglements and inter-ministerial silos, he said at a press conference here.

With the holistic planning and execution of Prime Minister Gati Shakti’s master plan, there will be swift execution and savings in time and money, said Sonowal, the Union Minister for Maritime Transport, Ports and waterways and AYUSH.

â€œThere has always been a gap between macro-planning and micro-execution. Due to bureaucratic entanglements and interdepartmental silos, work was delayed, costing the treasury enormous costs, â€Sonowal said.

“With the transparency of progress (with the implementation of the Plan), it will now be easier to prioritize projects through cross-sector interactions … The project aims to reduce logistics costs by developing last mile connectivity. as well as making optimal use of all economic zones and industrial parks through the development of multimodal connectivity, â€he said.

PM Gati Shakti’s master plan envisions a digital portal with all existing and planned infrastructure projects of the ministries and departments included in the project.

The Center expects that this initiative will also bring enormous benefits to state governments, as they will now be able to determine the timelines for a particular infrastructure project and, therefore, generate interest from investors. by giving them a reasonable period of engagement, added Sonowal.

On October 13, Prime Minister Narendra Modi launched the Rs.100 trillion infrastructure initiative, which is dubbed the country’s roadmap for the next 25 years. Major central government ministries such as railways, roads and highways, oil and gas, electricity, telecommunications, shipping and aviation are part of this project.

Next B&M, Sainsburys, Asda and Next - The Best Matching Pajamas You Can Buy For The Whole Family 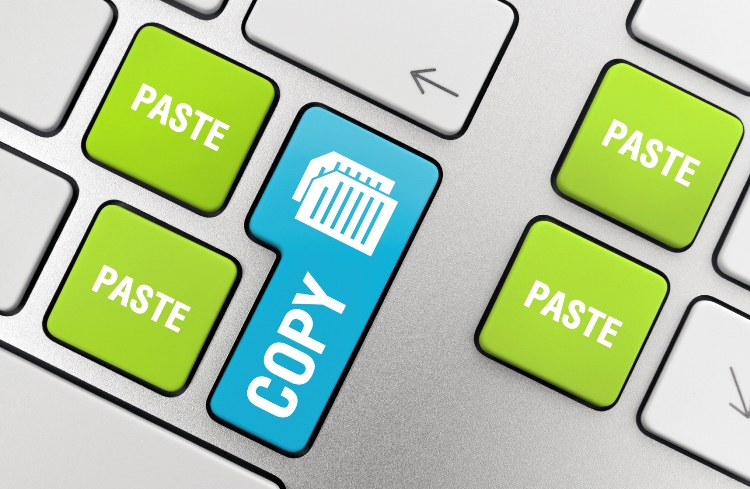 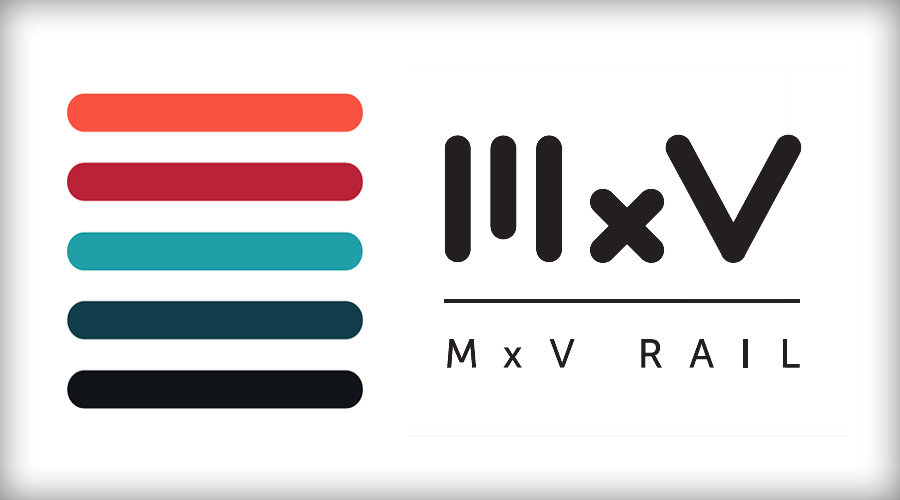