Where Pakistan stands at 75

“As we embark on this journey together, I look forward to connecting with diverse communities across New York,” he said. “I look forward to building meaningful relationships, to tapping into the goodness of our collective power.”

The move gives Hochul a proven candidate and a minority candidate from upstate New York, where she has been vulnerable. It also removes Delgado from a potentially competitive House race in New York — a seat that could run through the Hudson Valley and central New York, depending on how the lines are drawn.

“We will continue to work to ensure that there is a Democratic majority in the House of Representatives and even in the Senate, because it is the individuals who deliver to us. … But we also have to have the best team here,” Hochul said. “I said I would find the best and we found the best: someone who understands the power of government to do good for people, and that’s the partner I want to have.”

Hochul said the exact timing of Delgado’s resignation from Congress is yet to be determined, but he will make the transition sometime this month. She also said it was not yet clear when a special election might be held to elect someone to serve the remainder of their term until the end of the year, but “we will be happy to announce that as soon as we figure out what it looks like.”

A special election is likely to be held within 50 days of Delgado’s resignation from Congress.

The selection comes less than a month after Brian Benjamin — whom Hochul picked for the job last summer — was arrested on federal corruption charges and resigned. And it comes the morning after state lawmakers approved a bill that would allow Hochul’s selection to appear on the ballot instead of Benjamin’s in the primary currently scheduled for June.

Hochul said she understands there were concerns about her judgment following what many saw as a lax vetting process in Benjamin’s selection, but was confident in the green light on Delgado from her team of political veterans and lawyers.

“We brought outside people together to start a very, very thorough vetting process,” she said. “Obviously it involves state policing, disclosure forms, and it was a deep dive into the background. So yeah, that’s something we took very, very seriously. And I know that we have understood correctly.

One could argue that Delgado is as vetted as any politician in New York. His race against Republican Rep. John Faso in 2018 was one of the most competitive in the nation, and the GOP has clearly invested massive sums in opposition research.

The best thing they could come up with was that he once made a brief attempt at a rap career under the name “AD The Voice.” Republicans drowned the airwaves with ads highlighting this fact, but it appears to have earned them as many dog-whistling accusations as votes.

(“I expect to see a lot of that on the campaign trail,” Hochul said Tuesday of Delgado’s rap.)

Delgado, who describes himself as African American and Cape Verdean, is in his second term representing a sprawling district that includes his home in suburban Poughkeepsie. He attended Colgate University, earned a Rhodes Scholarship at Oxford, and earned a law degree from Harvard Law School. He is also a member of the Upstate New York Basketball Hall of Fame (a detail Hochul said he only found out on Tuesday) thanks to his career at Schenectady High School and later at Colgate University.

His political future became a bit more uncertain last week after a state court overturned congressional lines and let a judge take over the process. It remains to be determined what his swing district will look like in this year’s election.

Delgado will now be on the primary ballot for the lieutenant governor contest, currently scheduled for June 28, in which he will seek a full term. He will run against former New York City Council member Diana Reyna and activist Ana Maria Archila.

Archila – the running mate of New York Public Advocate Jumaane Williams – has earned a growing list of endorsements in the weeks since Benjamin’s departure. Now she will face an experienced official who will likely have access to several million dollars more than anyone else in the contest. She has already begun attacking him as a moderate, sending a list of 14 questions on topics such as his “support for Donald Trump’s decision to send troops to the southern border.”

Delgado’s elevation also adds to the upheaval in the race for his seat in Congress, which has spent the past decade as the most competitive in the state.

He was set to face Republican Dutchess County executive Marc Molinaro in a district redesigned by Democrats earlier this year to be more Democrat-friendly than the one he won in 2018.

“I think it says more about his lack of confidence in dealing with Marcus Molinaro that he’d rather be lieutenant governor for seven months,” Rep. Lee Zeldin, which has the support of GOP leaders in that party’s gubernatorial primary. “But either way, it’s a decision he has chosen to make that will result in his elective term ending at the end of 2022.”

But we still don’t know what the neighborhood will look like. A Steuben County court is currently redrawing lines for the congressional district after those drawn by Democrats were tossed out last week, and it’s far from clear what the new lines will look like.

A map that connects Dutchess County to places near Albany could be a lock for Democrats, one that captures more upstate could be Republican safe, while one that moves further south could put her in the same seat as someone like Rep. Sean Patrick Maloney.

Joseph Spector contributed to this report.

Next CAPs help communities understand what plants do, how they work 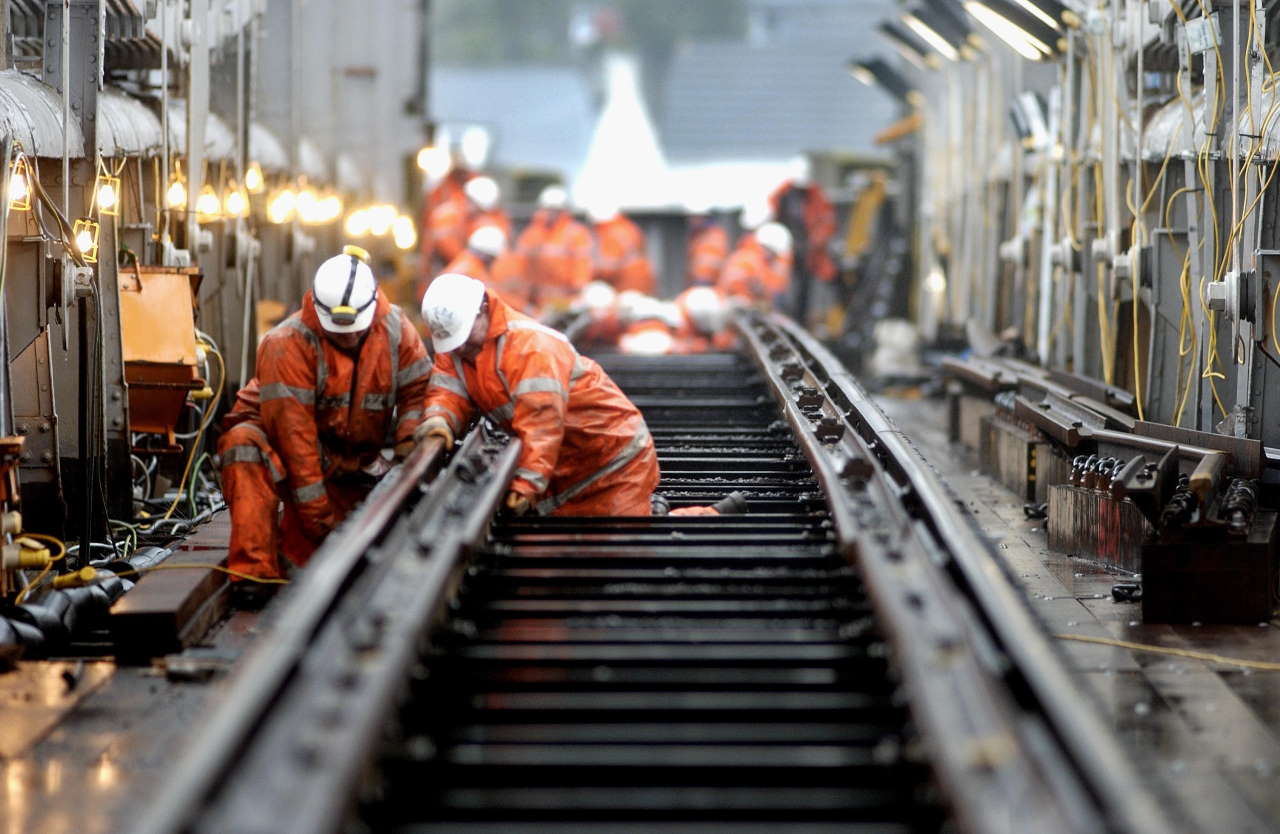