“India’s economy has remained resilient and is well positioned to weather challenges emanating from geopolitical developments,” Das said in response to a question from The Hindu during the post-political press conference, as to India’s position vis-à-vis the global economy. “The banking sector remains resilient and sound. Overall, the microeconomic numbers also look decent overall,” he added.

He said that despite the depreciation of the Indian rupee, it was so far among the best performing currencies in its peer group in emerging and other countries.

“The budget deficit [target] that was in last year’s budget has been met. Thus, the Indian economy as a whole continues to be in a resilient position. The recovery is accelerating and is reflected in the sense that capacity utilization has improved. The disbursement of bank credit is also accelerating. Rural and urban demand is also showing signs of improvement and that is where we are today.

Recently JPMorgan Chase & Co CEO Jamie Dimon reportedly said of the global economic situation that a “hurricane is right out there on the road coming our way.” And Telsa CEO Elan Musk spoke of his “super bad feeling” about the economy while announcing a 10% job cut at his electric car business.

Mr. Das himself had observed in April that tectonic shifts were occurring as a result of the pandemic and due to geopolitical tensions. 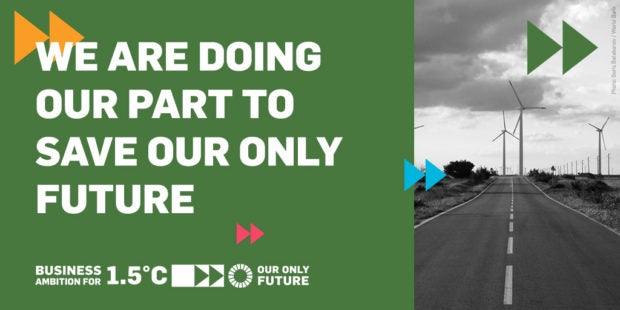 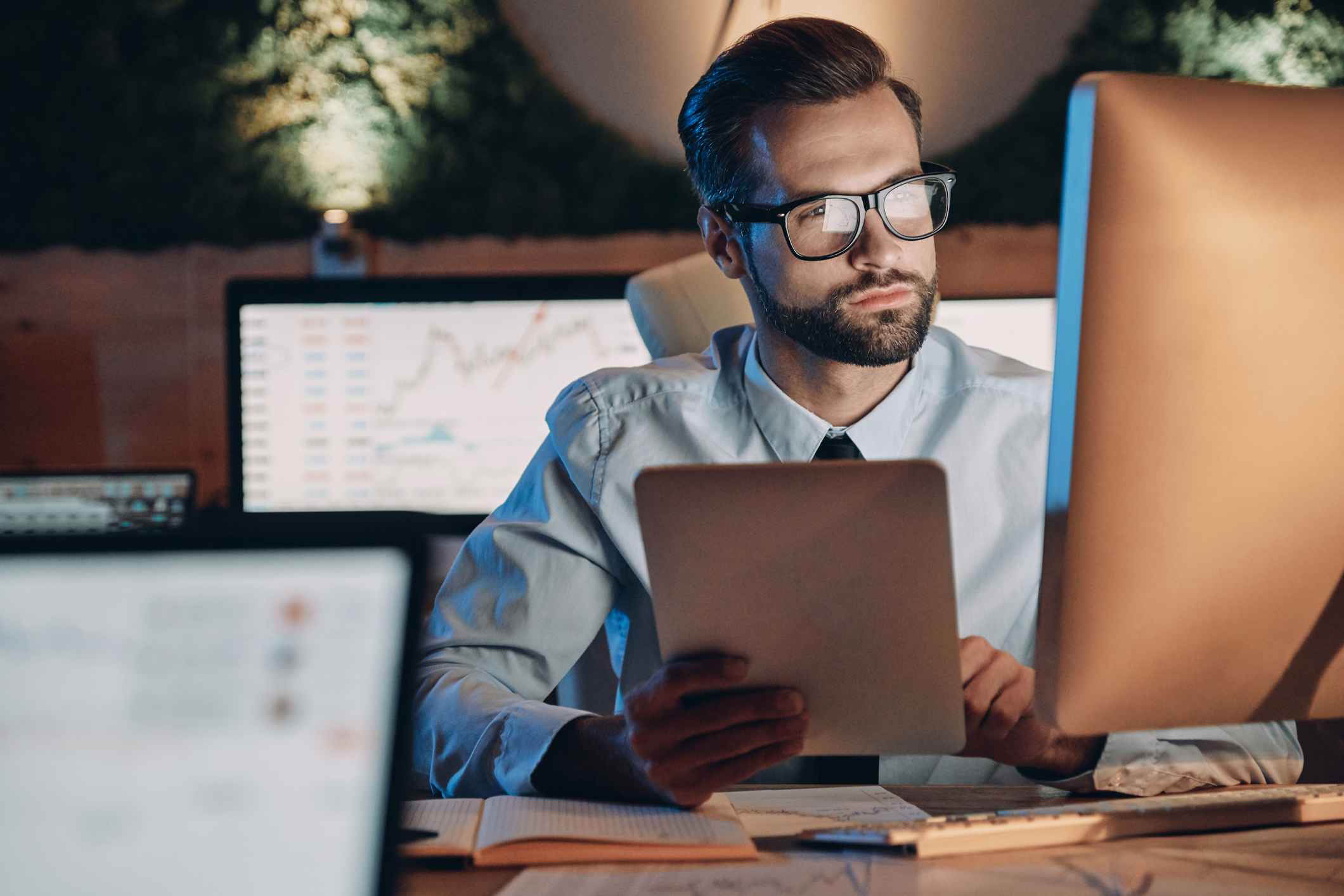