Iran’s exports of fuel and petrochemicals have exploded in recent years despite strict US sanctions, leaving Iran in a good position to quickly increase sales to Asia and Europe if Washington lifts its restrictions, business sources and officials have said. .

The United States imposed sanctions on Iran’s oil and gas industry in 2018 to stifle the Islamic Republic’s main source of revenue in a dispute with Tehran over its nuclear works.

For all the latest news, follow the Daily Star’s Google News channel.

The measures crippled crude exports, but not sales of fuel and petrochemicals, which are more difficult to trace. Crude can be identified as Iranian by grade and other characteristics, while large tankers are more easily tracked by satellite.

Iran exported nearly $ 20 billion worth of petrochemicals and petroleum products in 2020, double the value of its crude exports, according to figures from the Ministry of Petroleum and the central bank. The government said in April that they were its main source of income.

“The world is big and the ways to escape sanctions are endless,” Hamid Hosseini, a member of the board of directors of the Iranian Union of Oil, Gas and Petrochemical Exporters in Tehran, told Reuters. Competitive prices and Iran’s location near major shipping routes have made its products attractive, he said.

There are also many more buyers of refined products than importers with refineries set up to process Iranian crude.

In addition, Iran exports fuel by truck to its neighbors, which involves small transactions that are difficult for the US Treasury to detect.

Tehran has been in talks since April to revive its nuclear pact with six world powers, after the United States under President Donald Trump withdrew from the deal in 2018 and stepped up sanctions. Iran says it will only limit its nuclear work under the pact if US sanctions are removed.

Meanwhile, Iran has positioned itself well to respond if the measures are relaxed. While most countries around the world reduced refinery throughput during the COVID-19 pandemic, Iranian gasoline exports increased 600% year-on-year in 2020 to 8 million tonnes, or 180,000 barrels per year. day (bpd), the customs administration said.

As recently as 2018, Iran was importing gasoline.

Iran’s revenue from gasoline exports was estimated at $ 3 billion in 2020, Hosseini said.

Iranian oil production is now around 2 to 2.5 million b / d, with around 2 million b / d allocated to domestic refineries and around 500,000 b / d to exports, a source close to the ministry said. of Oil, adding that Iran could increase crude production by 2 million bpd in two to three months if sanctions were lifted.

Until the sanctions were imposed, crude exports were Iran’s main source of revenue, typically exceeding 2 million barrels per day and reaching 2.8 million barrels per day in 2018. Gasoline was delivered by truck to Afghanistan and Pakistan and shipped to the United Arab Emirates (UAE) across the Gulf, a source close to Iran’s Petroleum Ministry said, declining to be named.

The UAE Ministry of Foreign Affairs and International Cooperation did not comment. Iran resumed fuel exports to Afghanistan in August at the behest of the Taliban, a Sunni Muslim group that seized power when US and Western forces withdrew and with which Shia Iran had strained relations. in the past.

Traders said Iraq and some African countries have also purchased Iranian gasoline, while several shipments of gasoline have been shipped to Venezuela, which, like Iran, is a member of OPEC.

Previous A new voice for small business is emerging

Employers should ‘have a plan’ for upcoming Covid-19 inspections 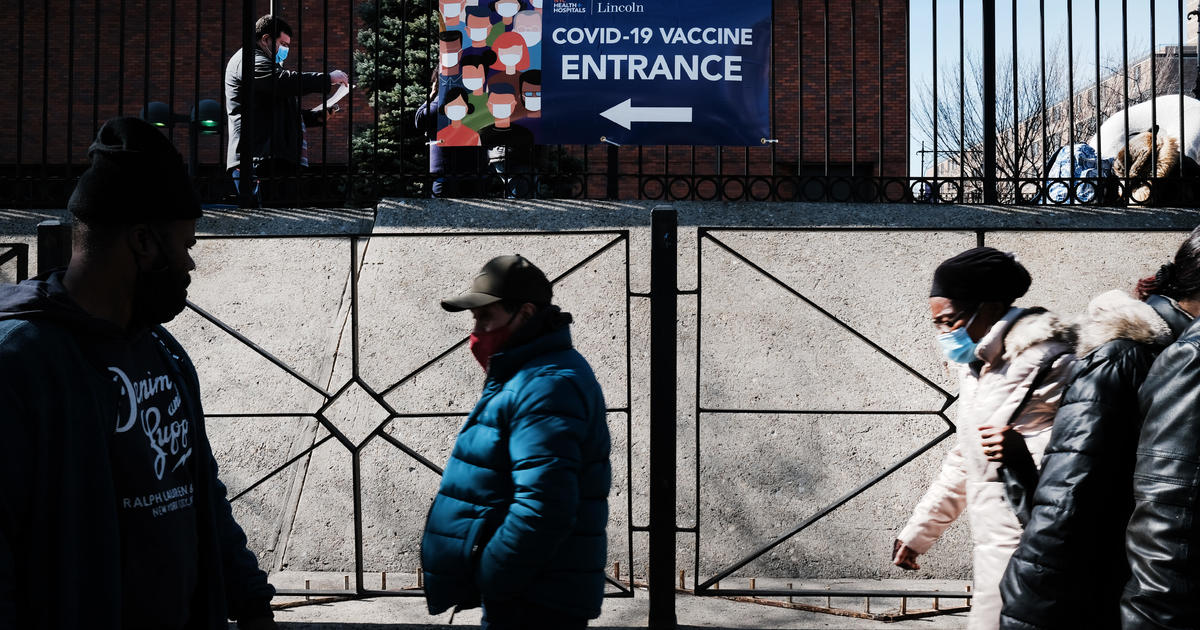