I was born in Argentina almost 40 years ago, 20 years since I studied Economics (I also graduated in Argentina) and almost 10 years to come to live in Spain.

Both my studies and experience allow me to comment on some of the main causes that led Argentina to enclose in a “pen” the savings of all Argentines, to later focus my eyes on Spain: is it possible that the euros deposited in the Spanish banks suffer a lackness similar to the Argentine?

So much economic bonanza

Let us enjoy decades of prosperity. My father, for example, worked at YPF (Fiscal Oilfields), currently Repsol-YPF (the result of privatizations).

From the 70s, decade in which I was born, and since long before, we also attended to continuous economic mismatches or mismatches; We become the country of continuous public deficits .

In this sense and for anyone who does not understand economic terminology, deficit means living above our means, is spending more than what is earned. 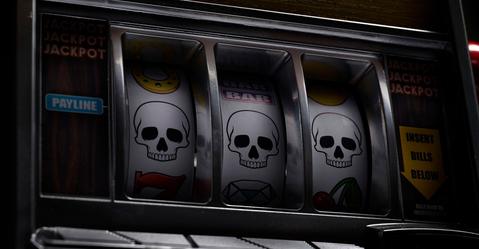 This is directly extrapolated to a person who intends to live above his income, if he earns € 1000 a month but spends € 1200, he inevitably has to be borrowing. The same happens with a State, any of the world, call Argentina, Greece, Spain or USA. What happens is that a country technically cannot fail, it has, before reaching these extremes, many means to solve its deficit.

For example, you can issue paper money or create debt, call Treasury Bills, State Bonds or State Obligations, with which what you do is borrow money from your citizens and international markets to pay the expenses incurred above what is collected through taxes You can also ask for money from another country or State; but what is worse can resort to the ubiquitous power to print legal tender bills without backing, which is known as monetary issuance, which is nothing more than ordering the respective Central Bank to print bills to try to cover those deficits.

All this leads to ignorance As everyone will know, banks get people’s funds and lend even more than they get, if one good day we all take distrust and decide to take our money out of the banks, obviously they cannot meet all the requests, basically because the money is borrowed and in many cases long term.