Wilma P. Sterrett November 29, 2021
At a time when the lack of jobs is widely accepted as one of India’s greatest economic challenges, it is relevant for us to see how the manufacturing sector has consistently fallen far short of its potential for production. job creation. In April, data from the CMIE revealed that unlike adding new jobs, India has lost half of its existing manufacturing jobs over the past five years. In addition, job losses were recorded in all manufacturing sub-sectors except the chemical industry. With agriculture increasing its share of total employment by 4% over the same period, it is clear that our country has experienced a reverse migration from industrial employment to agriculture – a type of deindustrialization.

This worrying development is all the more worrying, because it occurs despite the persistent attention of our country to the growth of the manufacturing sector with several policy measures taken and initiatives announced within the framework of the “Make in India” and “Atmanirbhar Bharat” programs. .

The government’s own data corroborates this: of the roughly 6.4 million MSMEs in India, almost 99.5% are classified as micro-units (employing 1-10 people). Only 0.01% is designated as medium size.

Now, global experience tells us that it is the mid-sized units with a turnover of between 50 and 100 million dollars that generate the maximum volume of jobs. While larger units generally end up pursuing high levels of factory automation; micro-units mostly employ only a handful of skilled workers, as seen in the case of handicrafts, textiles and several other industries. Only medium-sized units employ a mix of educated, uneducated, skilled and unskilled workers, which generates mass employment.

One glance at any other industrialized country and one can easily observe a significant proportion of manufacturing output coming from mid-sized units. From Germany and Japan at the turn of the 20th century to Korea and Taiwan in the middle of the century, and later China in recent decades, these countries have built their manufacturing prowess through very mid-sized units. efficient as much as to large-scale units, and in the process generated millions of new jobs.

As a country, therefore, our collective goal should be to catalyze the growth and subsequent transition of a much higher proportion of micro and small manufacturing units to mid-size units. Progress towards this goal depends as much on external stimuli – in the form of investments in public infrastructure as well as policy and regulatory interventions – as on building the capacity of the owner-entrepreneurs who manage these micro and small units.

Let’s focus on capacity building first. Research and conversations with owners of micro and small units across industries frequently point to the same set of growth constraints: lack of marketing and other management skills, poor knowledge of quality manufacturing standards, processes and systems. world class, the relative lack of availability of high quality managerial talent in small towns and most importantly, a general reluctance to invest in high quality human resources (notably, these units are otherwise capital intensive) .

Even though these owner-entrepreneurs have the will to grow, they need help in the form of training, mentoring and education to improve their business management skills; because the skills and abilities required to run and operate a $ 50 million business are very different from those required to run a million dollar business.

Many leading B schools in India are already offering dedicated programs to train and equip family business owners with new era management skills. The challenge for us in India is to democratize this education by making it much more affordable and accessible to micro and small manufacturers spread across India.

EdTech can help. As India grows more comfortable with digital or online learning, distance and online coaching by teachers and experts can be a powerful skill building catalyst for millions of people. small Indian manufacturers. I have described elsewhere how Indian manufacturers need a basic knowledge of global quality standards and have to implement superior quality control systems in their factories if they are to compete on the global stage. Digital learning can help fill this gap.

In addition, digital tools and edtech can also be a useful ally in improving the skills of the locally available workforce, both for the shop floor and in supervisory roles. This is such an important prerequisite for successful manufacturing that our decision-makers must prioritize the creation of world-class polytechnics, colleges and institutes around large industrial clusters that focus exclusively on the professional skills required in this industry.

For example, an automotive auxiliary industry cluster needs skilled workers who are familiar with the unique needs of the automotive industry. Likewise, for a cluster focused on renewable energy products, you need workers who understand solar panel or wind turbine manufacturing and who can work in that industry. At present, many of these clusters are forced to seek out people from cities and distant places, because they do not have the adequate talent available locally.

It is also important to note here that this problem of availability of human capital could have been easily foreseen at the time of the establishment of these clusters, the necessary measures being taken to mitigate it once the individual units are operational and ready. to recruit. Our failure to do so reveals a lack of systemic thinking at the political level, as well as our unwillingness to learn from examples from other countries.

India entered the global manufacturing competition late, and there is much to learn from countries like Japan, Korea, and China that have already gone through the entire manufacturing lifecycle. Most importantly, we must not repeat the same mistakes they made along the way.

Here we must also consider the role that our governments must play in catalyzing job creation in the manufacturing sector. While our governments have taken a host of well-intentioned initiatives in recent years, we still believe that many long overdue political reforms have been needlessly blocked by political considerations. The main requirement here is that the government brings together all stakeholders, including the opposition, and builds a national consensus for these reforms.

In conclusion, India’s policymakers over the years have placed an exaggerated emphasis on large-scale manufacturing and attracting expensive local investments from international manufacturers. Now is the time for them to readjust their priorities, learn from the manufacturing lifecycle of other countries that have already taken the same journey, and build a holistic plan that allows a whole new league to emerge. mid-sized manufacturing units that grow organically. from our existing micro and small units. The work will follow automatically.

Pore ​​is the CEO of TheBuyHive.com, a technology-based global B2B sourcing platform. 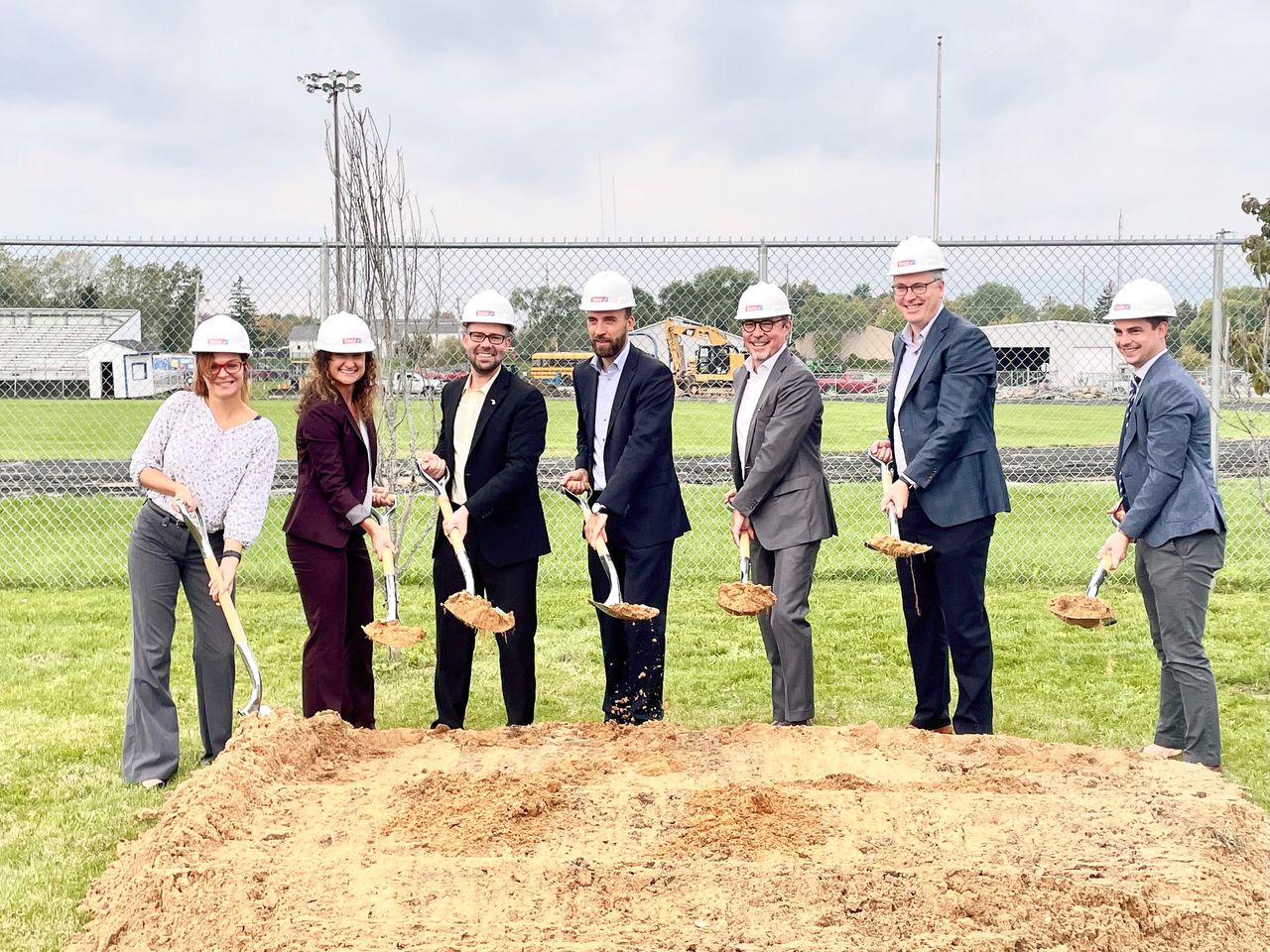