The RMX Network and its Board of Directors are delighted to announce the promotion of Michael Hobgood to President. Mike has been part of the RMX network for over fifteen years and has been instrumental in the development of programs and opportunities for RMX network partner companies, particularly in the technology / process segment. Previously, Mike served as Vice President, CTO and Director of Communications.

The knowledge and experience Mike has gained from working closely with RMX partners will provide a quality foundation from which to develop and accelerate the value of the RMX network. Mike will continue RMX’s tradition of growth, as evidenced by his ability to consistently exceed our partner’s expectations. We have no doubt that Mike will continue to represent the RMX network brilliantly.

The RMX network has always been and will continue to be a valuable resource for its partners to help them achieve their business goals. â€œI am thrilled to be part of this exceptional network of industry-leading independent print providers,â€ says Mike. â€œI believe the RMX network and its value proposition provides a unique and unprecedented benefit to all RMX network partners, and I look forward to seeing what the future holds.

In addition to promoting Mike, Richard Bosworth will retain an advisory role as CEO of the RMX network.

Next This week from Del. Matt Fariss | Opinion 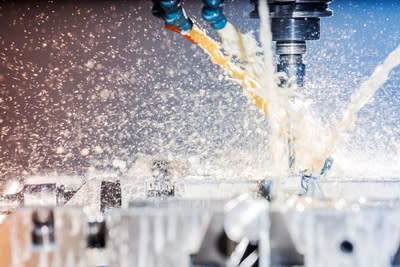