Kavafyan’s appointment was announced in May, when Aker Offshore Wind said it would deploy its extensive wind industry experience to accelerate the deepwater wind developer’s growth ambitions through projects in Asia, Europe and in North America, effective November 1.

Kavafyan, who was recently also appointed to the board of directors of Danish shipowner Maersk Supply Service, has 15 years of experience in onshore and offshore wind energy, combined with previous experience in power generation at within Ã‰lectricitÃ© de France, General Electric and Areva. Kavafyan graduated from Ecole Polytechnique and holds a Masters in Robotics and Industrial Management from Ecole Nationale SupÃ©rieure des Mines in Paris, France.

Aker Offshore Wind, created in 2020 as a spin-off of Aker Solutions, describes itself as a pioneer in the industrialization of the floating wind market.

The company welcomed the new CEO via a social media post stating the following: â€œWelcome to Aker Offshore Wind, Philippe Kavafyan! It’s great to have our new CEO on board at the Aker Offshore Wind offices in Oslo, Norway. We look forward to leveraging Philippe’s vast experience and deep industry expertise as our fast growing organization drives the development of floating offshore wind projects around the world. The future is floating! “

Previous Stocks are about to face a new concern 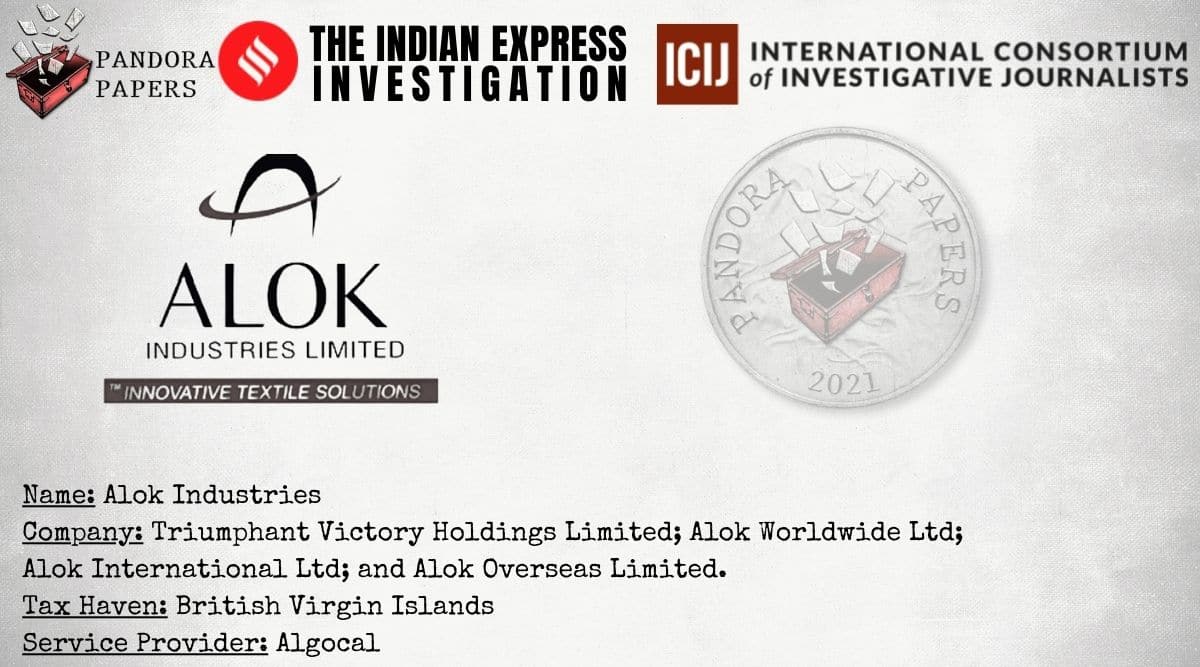 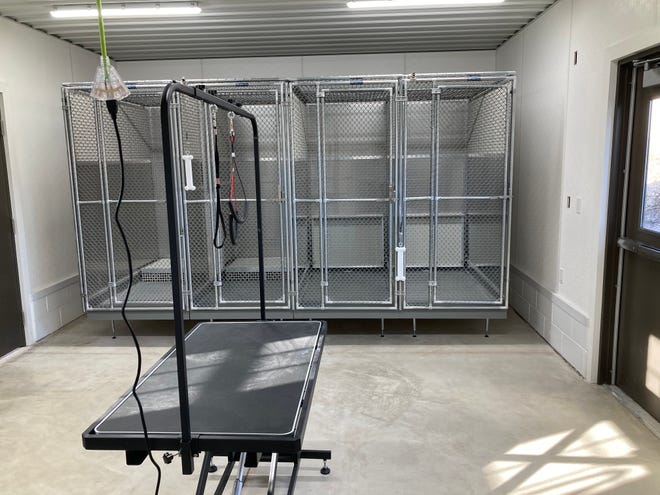