More than 50 top restaurants, retailers and brands ranked on corporate social responsibility metrics in new report from Mercy For Animals

Loblaws, Tim Hortons, Sobeys and Starbucks are among the household names rated and ranked in the 2022 Canadian Animal Welfare Scorecard. Companies received points for having public policies in place to transition to cage-free eggs, crate-free pork and Better Chicken Commitment standards and for reporting implementation progress toward each of these goals.

Here are the highlights from the 2022 Canadian Animal Welfare Scorecard:

“Having leading companies show their progress is a good sign that they are listening to concerned Canadians who are increasingly concerned about transparency,” said PJ Nyman, Senior Corporate Relations Specialist at Mercy For Animals. “The report is a valuable accountability tool for Canadians to understand which companies are publicly prioritizing improving animal welfare, but there is still a lot of work to be done. This country is falling behind on crucial animal welfare issues.

The percentage of laying hens in Canada cruelly locked up in cages is higher than in United Statesthe European Union and UK. And although more than 50 retailers in those same regions have published animal welfare policies aligned with the Better Chicken Commitment standards, to date, no Canadian retailer has worked successfully with a Canadian chicken producer to make same.

“With the oversight of animal welfare in this country concentrated in the hands of industry groups and the taxpayer-funded National Farm Animal Care Council made up of those same groups, Canada is falling behind,” Nyman said. “This is the case of the fox guarding the chicken coop. The industry must catch up to meet the expectations of Canadians and allow companies to accelerate progress in animal welfare. »

For more information or to schedule an interview with PJ Nyman, contact Jamie Evan Bichelman at [email protected]. Download the full ranking and report at CanadaScorecard.ca. 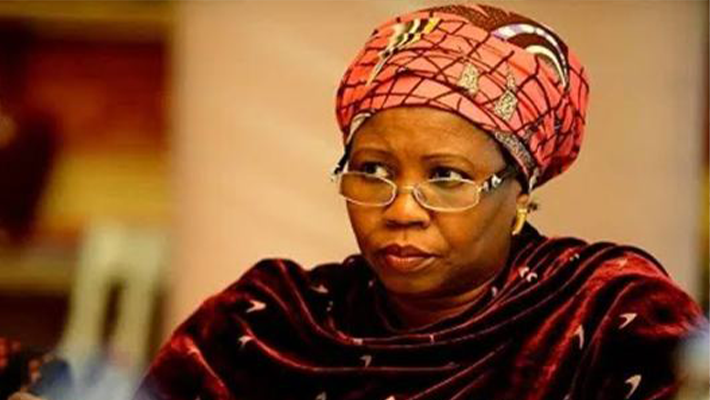 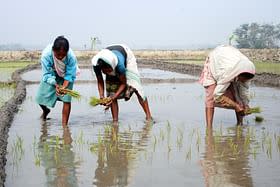 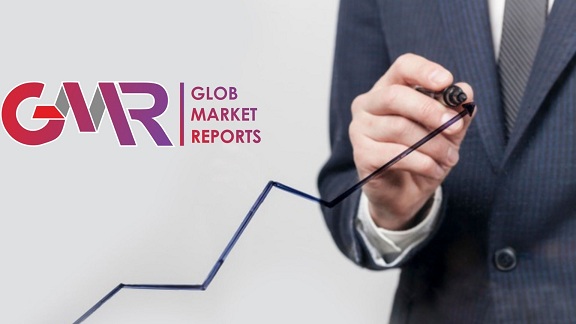 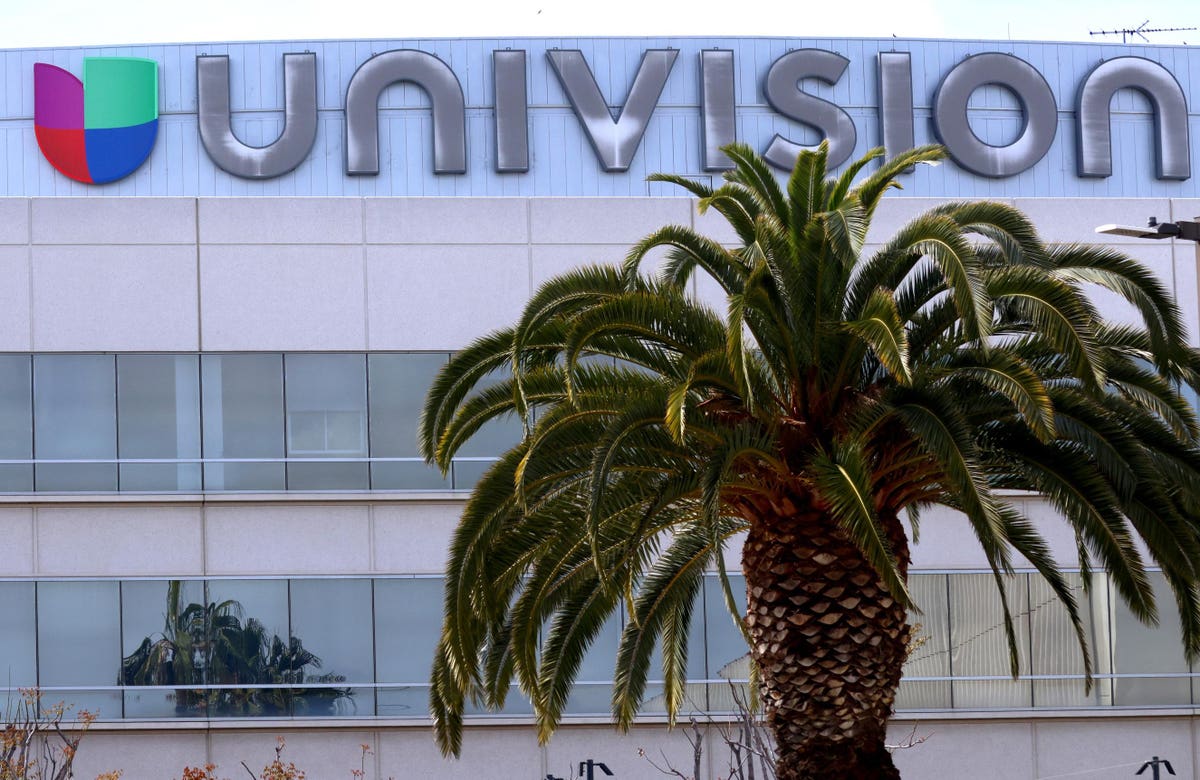 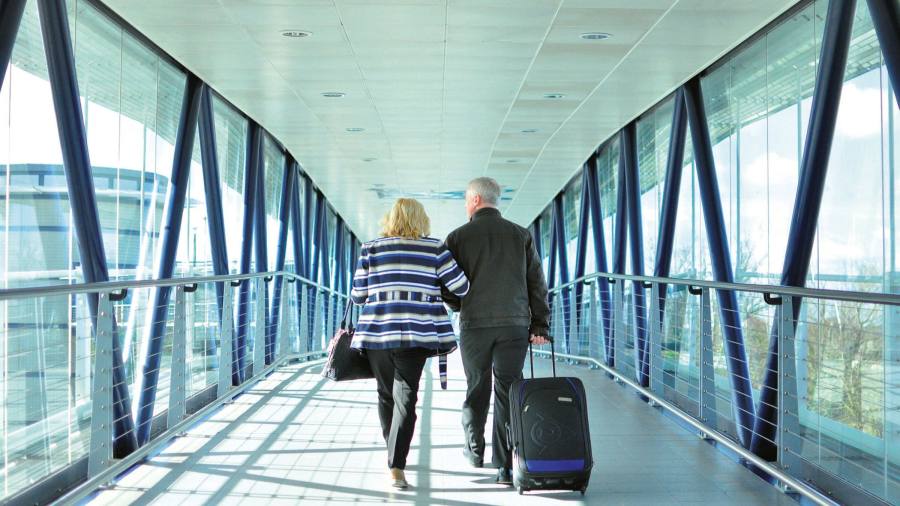