New York, New York – (Newsfile Corp. – October 9, 2021) – Pomerantz LLP announces that a class action lawsuit has been filed against Generac Holdings Inc. (“Generac” or the “Company”) (NYSE: GNRC) and certain of its officers. The class action suit, filed in the United States District Court for the Central District of California, and registered as 21-cv-07009, is in the name of a group consisting of all persons and entities other than the defendants who have purchased or otherwise acquired publicly traded Generac between February 23, 2021 and July 29, 2021 inclusive (the â€œRemedy Periodâ€). Plaintiff seeks recoverable damages caused by defendants’ breaches of federal securities laws under the Securities Exchange Act of 1934 (the “Exchange Act”).

If you are a shareholder who purchased or otherwise acquired securities of Generac during the Class Period, you have until October 19, 2021 to request the court to appoint you as the principal claimant of the Class Action. A copy of the complaint can be obtained at www.pomerantzlaw.com. To discuss this action, contact Robert S. Willoughby at [email protected] or 888.476.6529 (or 888.4-POMLAW), toll free, Ext. 7980. Those inquiring by e-mail are encouraged to provide their mailing address, telephone number and the number of shares purchased.

[Click here for information about joining the class action]

Generac claims to be one of the world’s leading designers and manufacturers of a wide range of energy technology solutions, which provides power generation equipment and other power products for the residential, light commercial and industrial markets.

On July 29, 2021, the United States Consumer Product Safety Commission, Health Canada and the Organization for Economic Co-operation and Development announced the recall of the Generac portable generator, revealing that the company had received reports of of seven finger amputations and a crushed finger.

Pomerantz LLP, with offices in New York, Chicago, Los Angeles, Paris and Tel Aviv, is recognized as one of the leading firms in the areas of corporate litigation, securities and antitrust. Founded by the late Abraham L. Pomerantz, known as the Dean of the Class Actions Bar, Pomerantz was a pioneer in the field of securities class actions. Today, more than 85 years later, Pomerantz continues the tradition he established, fighting for the rights of victims of securities fraud, breach of fiduciary duty and corporate misconduct. The firm has recovered numerous multi-million dollar damages on behalf of the members of the group. See www.pomlaw.com.

To view the source version of this press release, please visit https://www.newsfilecorp.com/release/99181 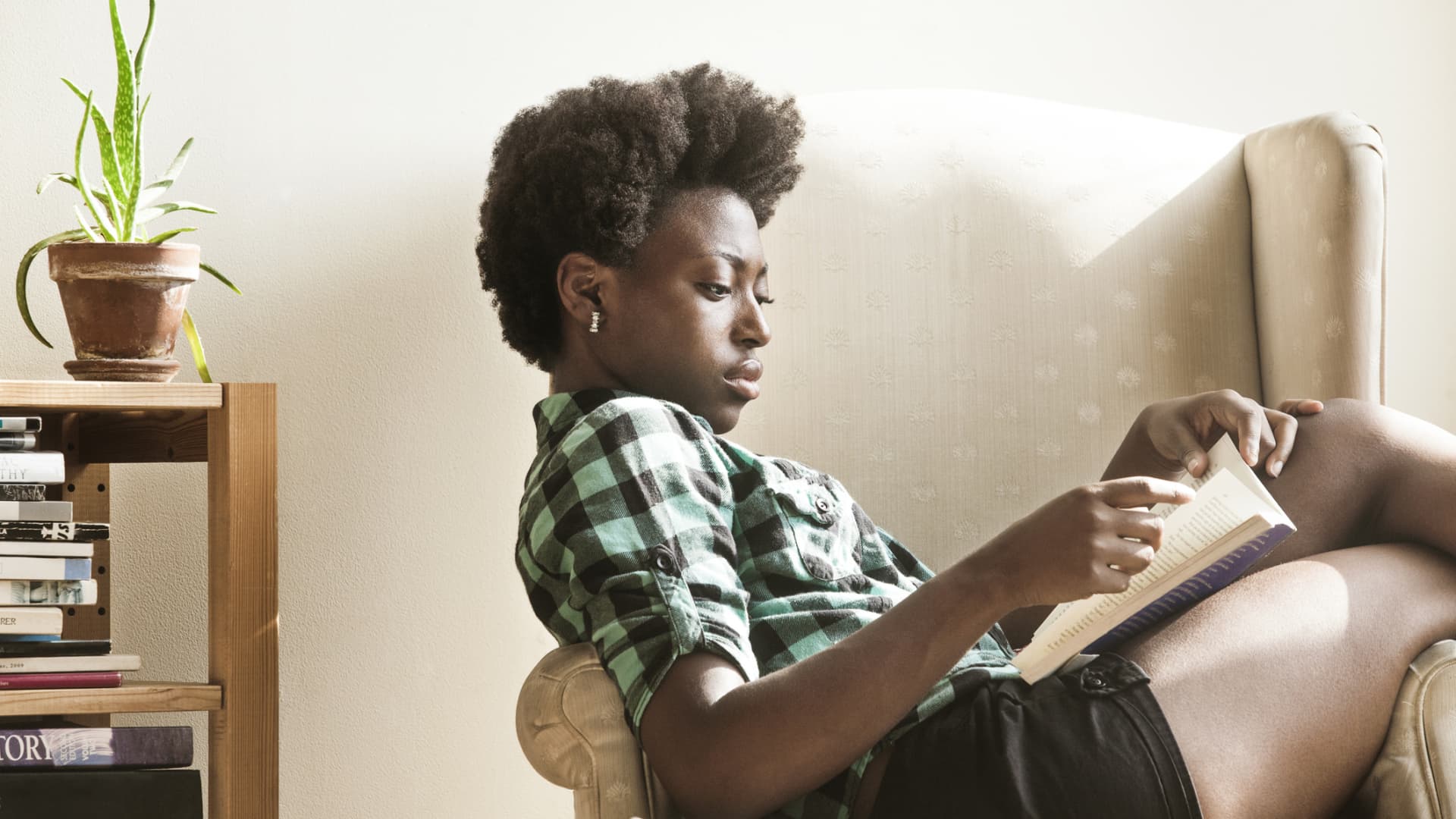 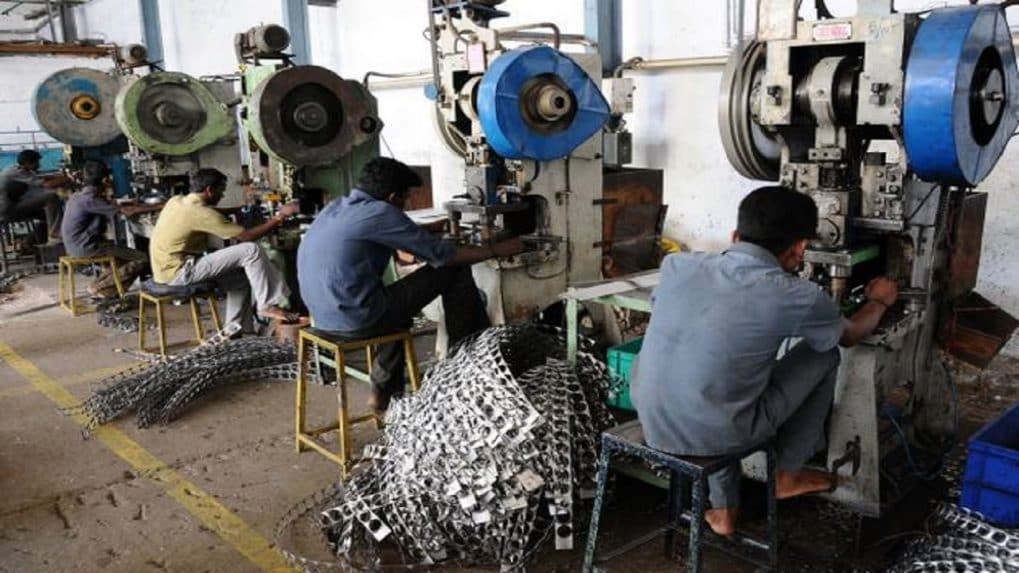 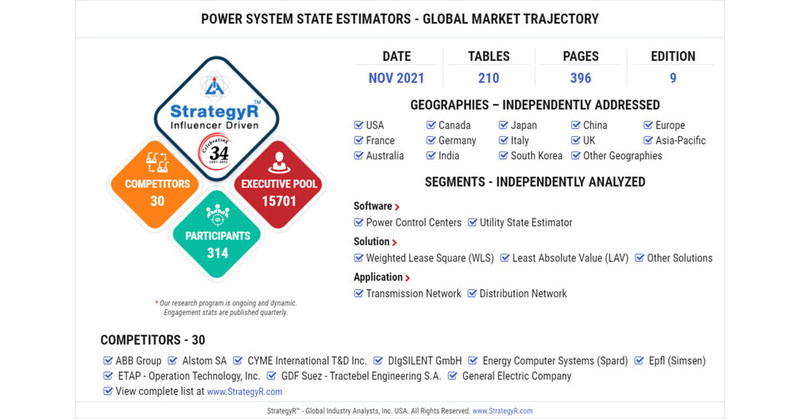 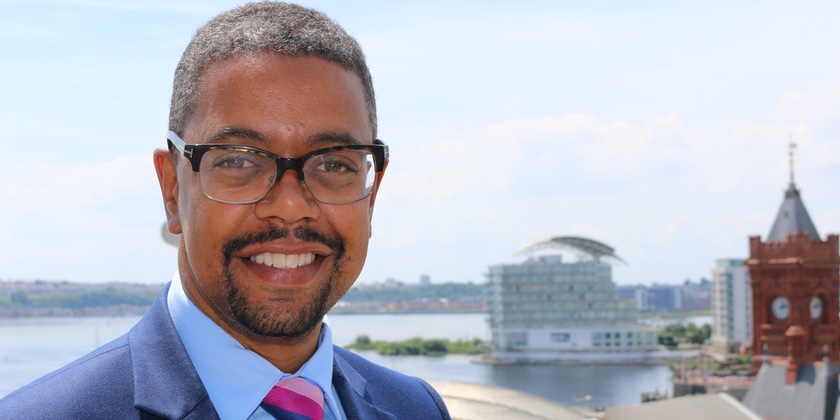