“Towards sustainability” through sustainable finance

A few hundred years ago, a devastating fire wiped out a quarter of Copenhagen. Keen to rebuild but with hard-to-get personal credit, wealthy Danes banded together to support a new way to raise money: issuing bonds against property. Since then, the Scandinavian country has developed a unique approach to mortgage financing and the sale of bonds secured by mortgages. This has made the securities a magnet for global investors, even during times of inflation.

1. What is special about Denmark?

It hosts the world’s largest market for so-called covered bonds – debt considered extremely safe because it is directly guaranteed by a pool of assets. Most of the roughly $450 billion in securities are backed by mortgages, making them similar to mortgage-backed instruments issued, for example, in the United States, but not identical. While in the United States banks bundle mortgages and resell them, in Denmark specialist lenders sell specific bonds at the request of borrowers who receive the proceeds more or less directly. If a borrower defaults, Danish mortgage banks can take over the collateral in a much shorter process than in many other countries. Danish borrowers also have a much harder time declaring bankruptcy to get rid of their debts.

2. What makes these titles unique?

Financing a home can mean taking on – or issuing and investing in – debt for decades. For lenders, this creates risk, especially when interest rates change or investors lose interest. In most other countries, banks manage these risks. In Denmark, special mortgage institutions which cannot accept deposits have been set up to exclusively sell bonds secured by houses, offices, industrial buildings, etc. They keep loans on their books while matching borrowers with bond buyers. It is a pass-through system that minimizes lender exposure by transferring interest rate and market risk to borrowers and bond buyers.

3. What makes them attractive to global investors?

A few decades ago, most Danish covered bonds had fixed interest rates for 30 years and the buyers were largely Danish pension funds. Owning them required special data and local knowledge, since borrowers can redeem them at par four times a year, which creates unpredictability. Then, in the early 2000s, mortgage banks introduced short-term bonds that offered more variety and greater cash security. Lenders have also started marketing to foreign investors. They liked the country’s AAA bonds and credit rating, especially when Europe’s sovereign debt crisis erupted in 2008-09. The securities have become a hit among Japanese pension funds, among others. In 2022, foreigners owned around a quarter of the entire market.

4. How does the Danish market work?

Covered bonds can be used to finance 80% of a home purchase; borrowers must make up the rest with savings and more expensive loans from ordinary banks. Bonds come in various forms: fixed or revisable rates, and with or without deferred principal repayment. A special feature is that the conditions of a bond and the loan must largely mirror each other. Tying home loans to specific instruments allows borrowers to monitor bond prices in the secondary market and work with their banks to plan the sale of securities as well as their redemption. Collateral means the debt is “covered”, making it among the safest for investors.

5. What happens when interest rates change?

Linking bonds and borrowers has led to an active market where homeowners easily swap mortgages as interest rates change, generating the liquidity and depth sought by investors. When monetary policy eased, short-term rates plunged below zero and rates set for 30 years fell to 0.5% as borrowers flocked to these longer-term bonds. Since central banks, including in the United States, signaled that 2022 could mark the largest and fastest tightening of global monetary policy in years, rates have risen and borrowers are now redeeming their interest-rate bonds. lower fixed income at a price below the issue price to reduce their debt, and are reverting to adjustable rate products. According to Danske Bank, the refinancing took the net issuance of various short-term bonds in the first quarter of 2022 to its highest level since 2010.

6. How does this market compare to the United States?

The US system is organized differently, with government-sponsored companies like Fannie Mae dominating the market after the subprime crisis led many banks to halt securitization. They buy loans issued by banks and other credit providers; to generate cash, they issue securities backed by loan pools. The system also differs from Denmark’s in part because of the way collateral pools are structured and maintained. In Denmark, mortgage banks create sets of bonds and sell them both on tap and at quarterly auctions. And by comparison, Denmark is tiny, with a population of 5.8 million.

7. How risky are the bonds?

Danish bonds are considered among the safest and easiest securities to trade, due to national regulations and the depth and size of the market. There was a rough patch at the height of the global financial crisis in 2008, as with many other assets, but the market remained open and liquid. Lenders have relatively easy access to collateral and borrowers generally cannot avoid their debts. This limits potential losses for mortgage banks. They also face regulations on the amount of capital and liquid assets to hold, in the event of a market freeze. In the historically unlikely event of a mortgage provider going bankrupt, bond investors would be among the first to get their money back.

8. Is the Danish market a model for others?

The Danish model is not without flaws: regulators have had to prevent lenders from granting large amounts of loans with short-term rates and principal-only options; too many owners were borrowing more than they could afford, and regulators worried about financial stability if investors had to exit the market in a crisis. In June 2022, the Danish central bank recommended measures to further tighten lending. However, the market is still seen as a model for countries looking to improve their systems. But adopting the Danish model is complicated, as the laws and rules that arise around home ownership, contracts and foreclosures are not easy to rewrite.

Next Where Pakistan stands at 75 Maintenance and construction of facilities by a trusted team 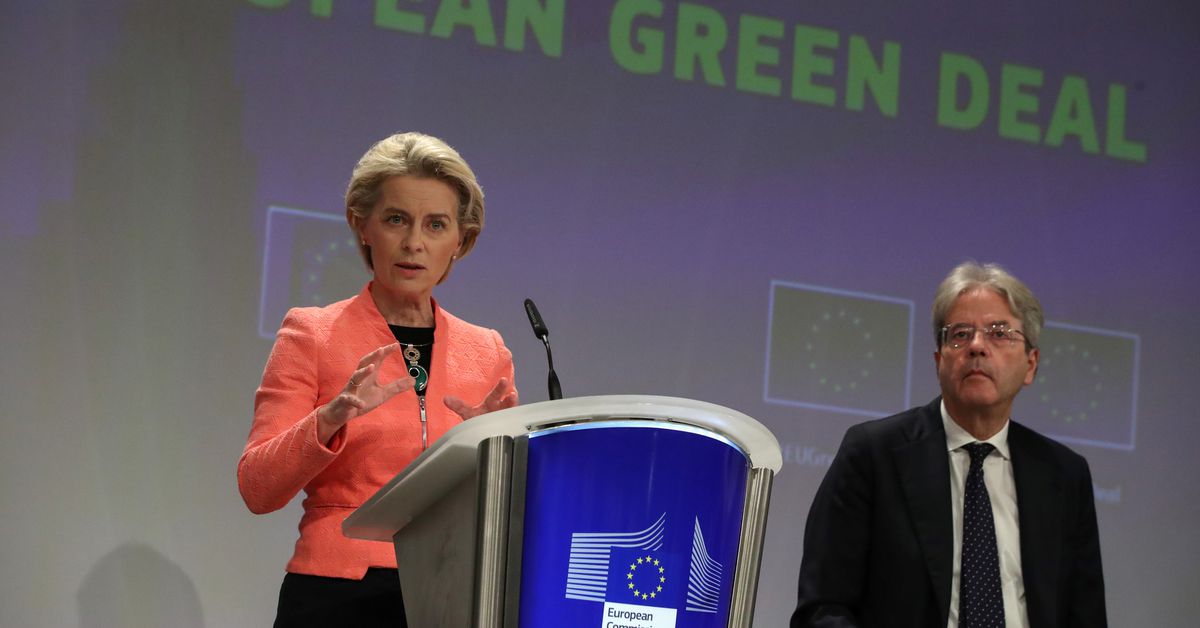