The Commerce Department said Thursday that factory orders rose 0.3% in April after rising 1.8% in March. Economists polled by Reuters had forecast factory orders would rise 0.7%.

Manufacturing, which accounts for 12% of the US economy, is trapped by continued strong demand for goods, even as spending shifts to services. A survey on Wednesday showed

In April, orders for machinery, motor vehicles and primary metals increased. But orders for electrical equipment, appliances and components fell 0.2%. Orders for computers and electronic products edged up 0.1%.

The Commerce Department also reported that orders for non-military capital goods, excluding aircraft, which are considered a measure of companies’ equipment spending plans, rose 0.4% in April over instead of 0.3% as reported last month.

Next In the future, will you be getting prescription food? 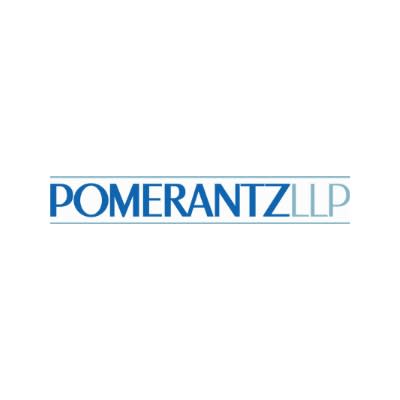 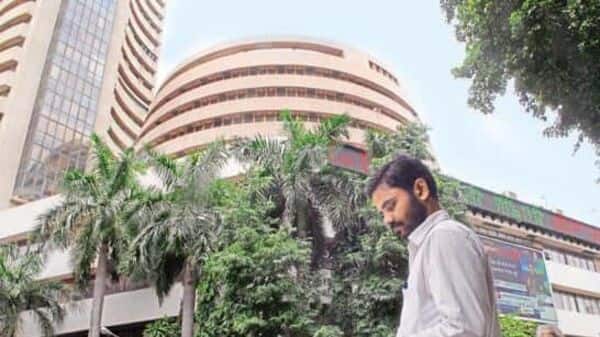