PHOTO: Mountain Lion P-35 is a resident of the Santa Monica Mountains. Photo courtesy of the National Park Service.

“We hope these science-based measures will stay in place and serve as a model to protect cougars, bears, deer and other iconic wildlife across the state,” said Jeff Kuyper, executive director of Los Padres ForestWatch, one of the organizations that intervened in the lawsuit supporting the ordinances, which also helped get the overlays approved in 2019.

The lawsuits were brought against Ventura County by the California Construction and Industrial Materials Association (CalCIMA) and the Ventura County Coalition of Labour, Agriculture and Business (CoLAB). CalCIMA is a Sacramento-based trade group representing the construction and industrial materials industry in California, including producers of the ingredients used in asphalt and concrete.

Wildlife corridor ordinances and habitat connectivity created a zoning overlay that proponents said was necessary to protect habitat for threatened and endangered wildlife, including resident populations of cougars, which need pathways to larger habitat areas to ensure genetic diversity for long-term survival. The ordinances passed by Ventura County are the first of their kind in the state.

CoLAB and CalCIMA argued that the county failed to conduct proper environmental impact assessments of the ordinances and violated various other processes and procedures.

The court found that the arguments made by CoLAB and CalCIMA were “without merit” and dismissed all claims. In a statement to members on its website, CoLAB said: “While we were unsuccessful in rescinding the Wildlife Corridor Ordinance, we are exploring other strategies and potential options to assist landowners in the county of Ventura whose property rights are affected by this order.”

The ordinances cover 163,000 acres from the Los Padres National Forest to the Simi Hills and Santa Monica Mountains and apply certain restrictions to properties in those areas related to development, lighting, fencing, noise and other miscellaneous activities that may impact wildlife habitat.

“Communities across California should take a look at what Ventura County has done to protect wildlife hemmed in by overdevelopment,” said JP Rose, senior attorney at the Center for Biological Diversity, one of four interveners in the lawsuit, along with Defenders of Wildlife and the National Parks Conservation Association. The four speakers were represented by the Environmental Law Clinic at the University of California, Irvine School of Law.

CoLAB is a 501c6 organization whose mission is to educate “stakeholders, experts, and advocates in promoting a strong local economy while preserving local quality of life” in Ventura County by “promoting[ing] sensible and rational regulatory oversight and defending both business and local property rights. The organization also has a 501c3 foundation to fund the “educational efforts to advance the use of data and science in regulation. . . and ease the burdens of government on the citizens of Ventura County.

Previous The conflict in Ukraine heralds a new kind of war 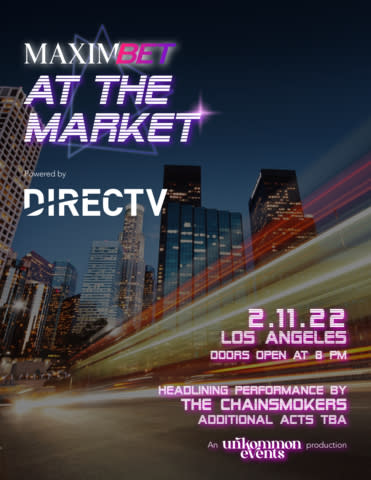 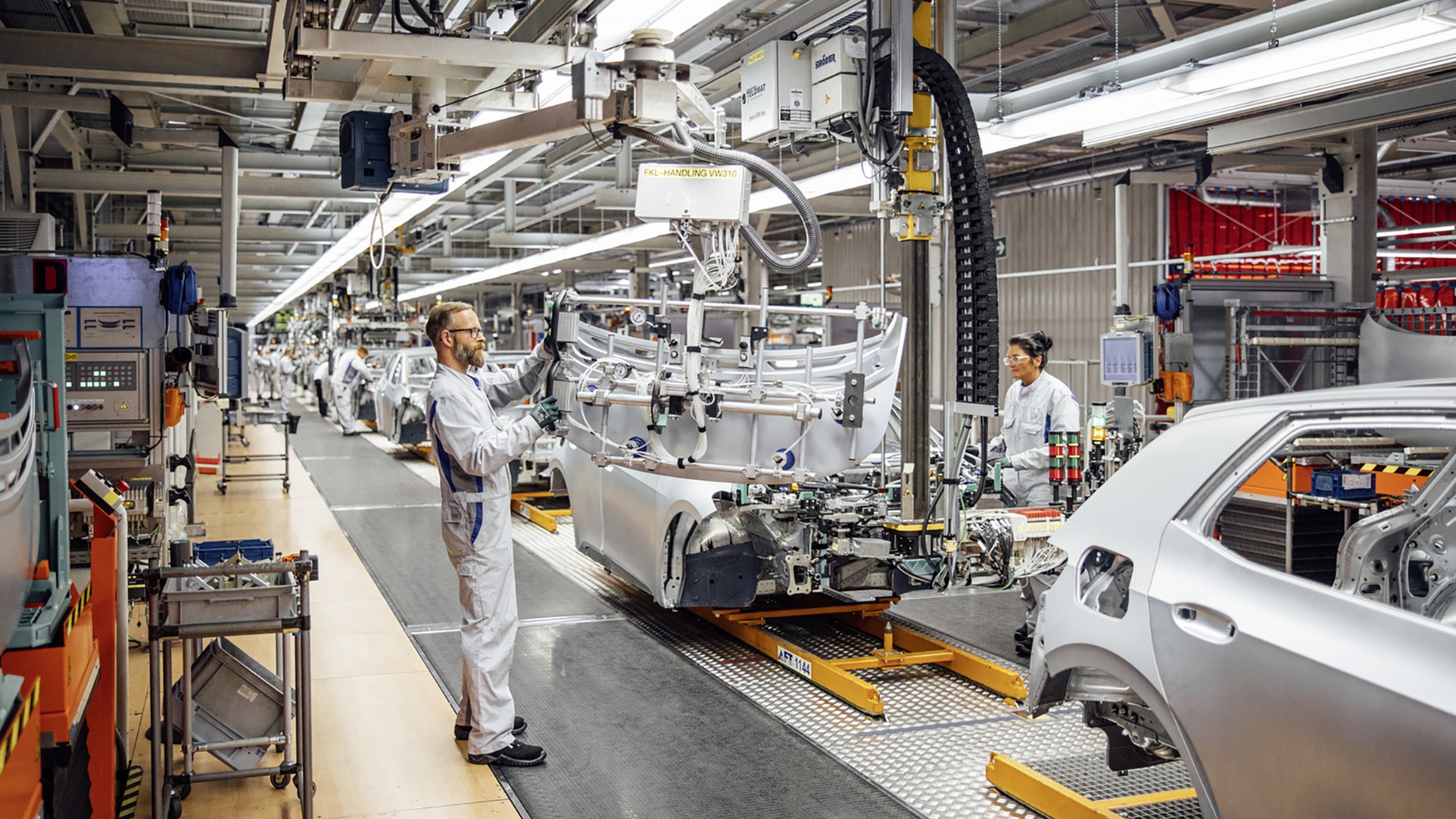